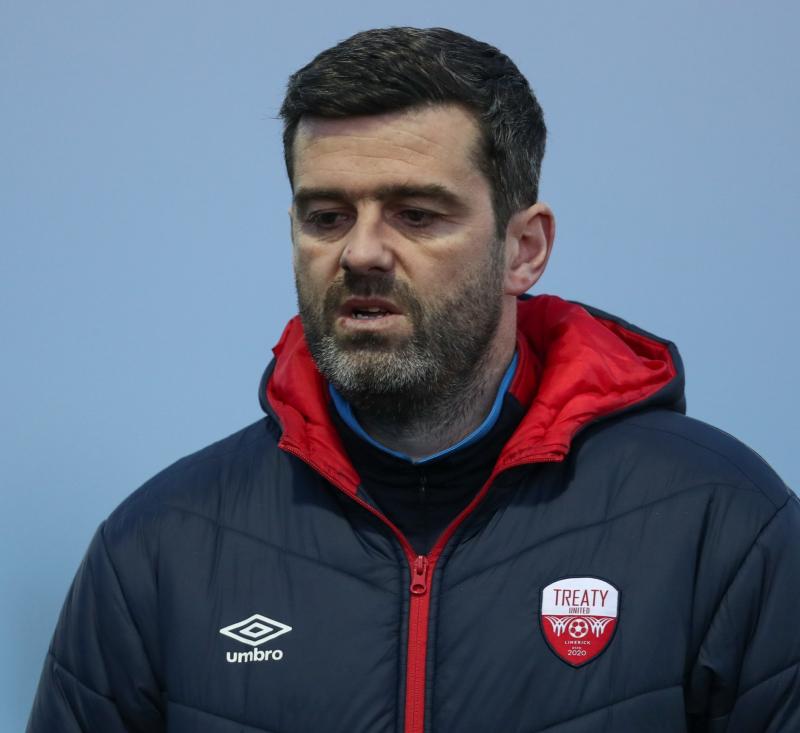 TREATY United will look to make it back-to-back wins in the SSE Airtricity League First Division this Friday night, 7.45pm, when hosting fourth-placed Longford Town at the Markets Field.

Treaty kept their promotion play-off hopes very much alive when scoring a precious 2-0 victory over struggling Cobh Ramblers in their league fixture at St Colman's Park.

An own goal in the opening half and a smashing finish from substitute Willie Armshaw helped Tommy Barrett's Treaty United side keep pace with fifth-placed Wexford FC.

Friday night's opponents Longford Town sit two placed and six points clear of Treaty United in the First Division table. Friday night's away win over Cobh Ramblers was the perfect way for Treaty United to respond to their heavy defeat to Cork City in their previous outing.

Martin Coughlan made his first start for Treaty United in Friday night's clash with the Shane Keegan-managed. Cobh Ramblers side.

Treaty United played out a 0-0 draw with Longford in their previous league meeting at the Markets Field in May.