WATCH: Tiger Woods has arrived at Adare Manor ahead of JP McManus Pro Am 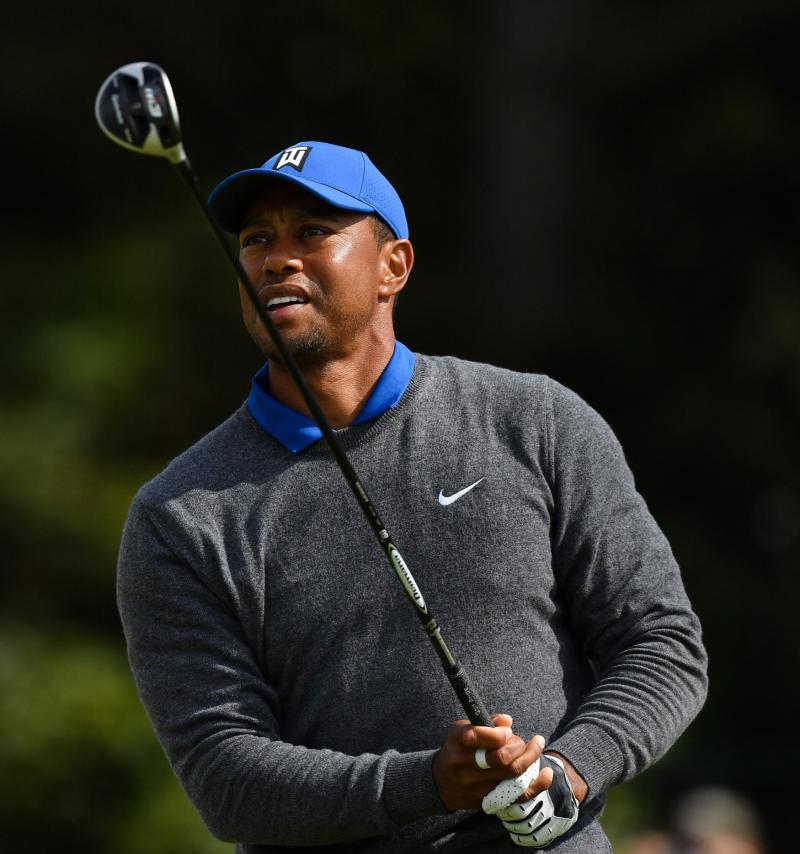 FIFTEEN-TIME Major winner Tiger Woods has arrived into Limerick ahead of the start of the JP McManus Pro Am on Monday.

Woods arrived at Adare Manor by helicopter ahead of the 36-hole event which has attracted a star-studded line up of the world's best golfers as well as a host of well known celebrities.

This will be Woods’ fourth appearance at the fund-raising event which supports charitable organisations throughout the Mid-West of Ireland.

Woods will tee off at 2.05pm on Monday from the first tee at Adare Manor Hotel and Golf Resort in the opening round of the tournament. He has been drawn to play alongside Michael Smurfit Jnr, Tony Smurfit Jnr and Sharon Smurfit.

The American will then have a 1.45pm tee time for Tuesday's second round.

Woods, who has 82 PGA Tour wins and has led the Official World Golf Rankings for a record total of 683 weeks in his career, will join a world class field of players including the likes of Rory McIlroy, Collin Morikawa, Jon Rahm, Justin Thomas, Leona Maguire, Dustin Johnson and Bryson DeChambeau.

In all, 10 of the world’s top 11 golfers will compete in the sold-out event, which is also being broadcast live on Sky Sports, Virgin media TV and The Golf Channel in the USA. The current holders of the four Major championships – Matt Fitzpatrick, Scottie Scheffler, Thomas and Morikawa are lining up.

Several of the top US players who are taking part have arrived in Ireland early to do some practice on links courses ahead of the upcoming Scottish Open as well as the Open Championship at Sr Andrews.

They include Jordan Spieth who played at Lahinch Golf Club on Saturday. Spieth then joined fellow Americans Justin Thomas and Ricky Fowler in visiting Tralee Golf Club on Sunday morning for some more links practice.