In Pictures: Who’s who of the world’s best golfers played in the 2010 JP McManus Pro-Am 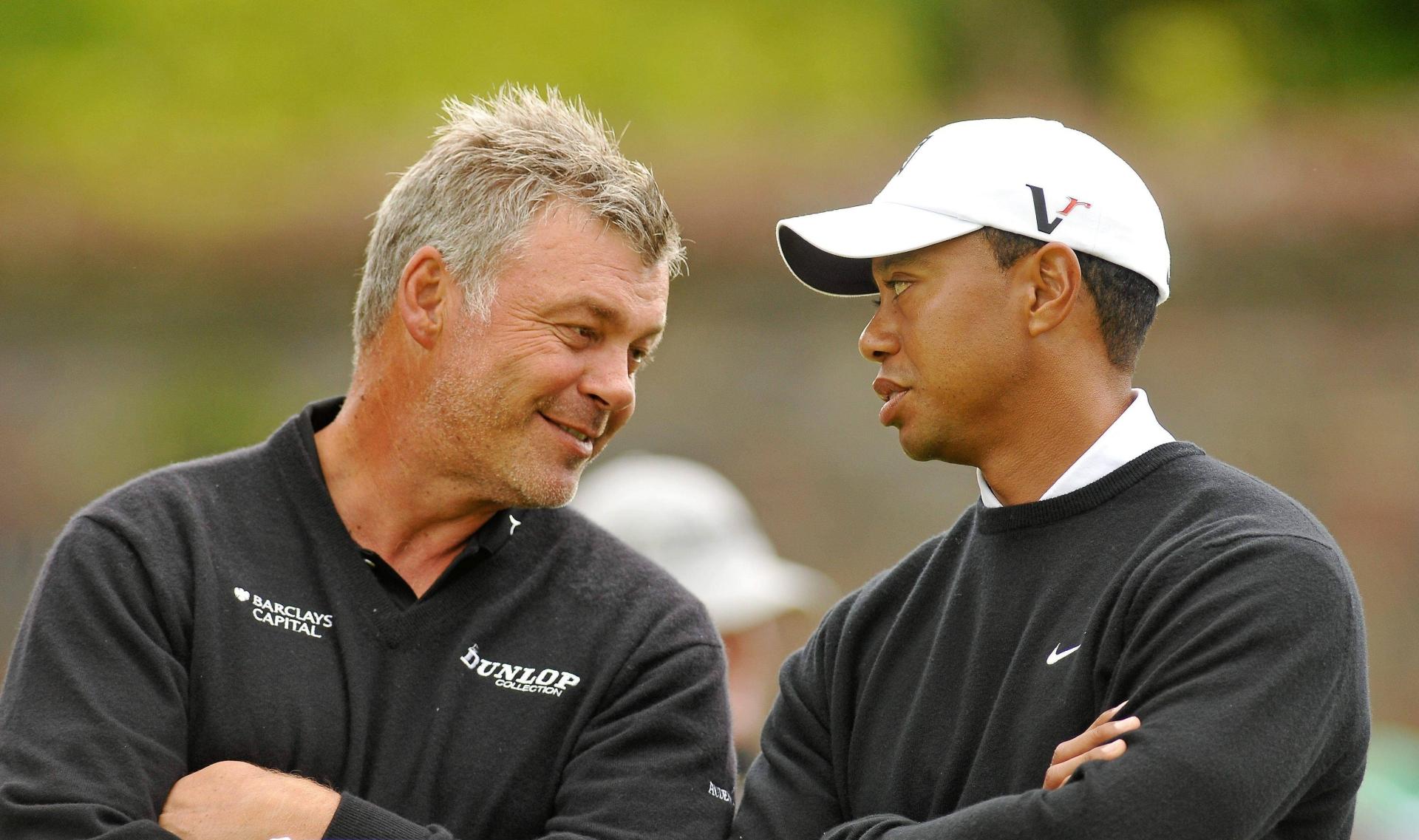 THE last JP McManus Pro-Am was in 2010 - the second to be held in Adare Manor.

Among the many celebrities who supported the event were film stars Samuel L Jackson, Hugh Grant, Michael Douglas and Catherine Zeta-Jones.

The event attracted over 40,000 visitors each day - helping to raise in excess of €43.7m for charity.

Ahead of next week's return of the Pro-Am, the Leader Leader delved into the Sportsfile photographic archive to relive that 2010 edition of the JP McManus Pro-Am.