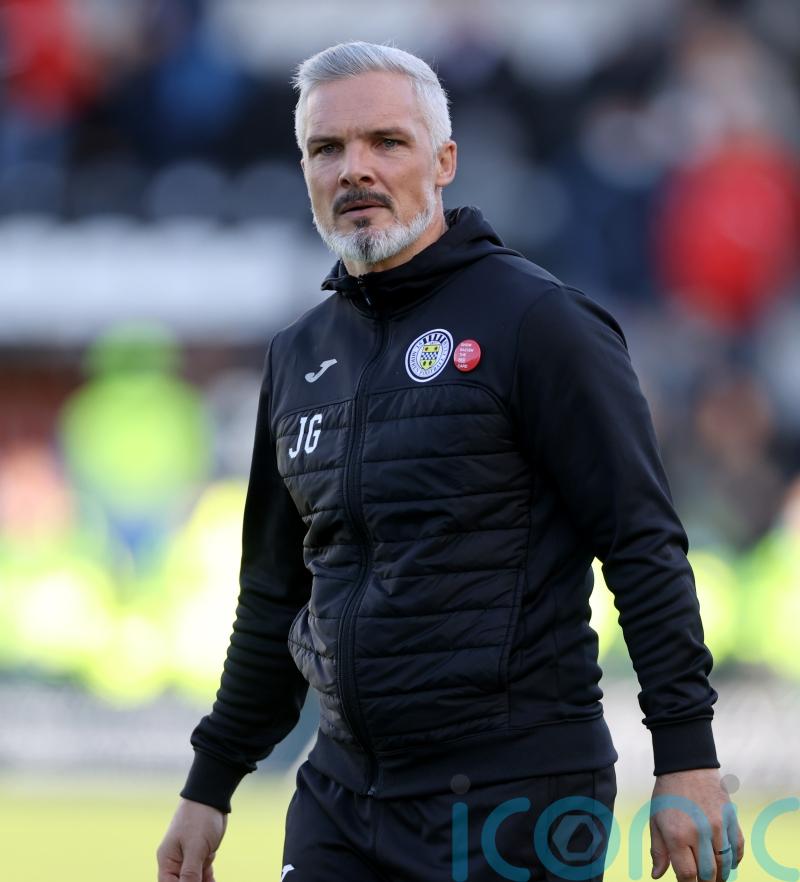 The North Macedonia striker, who turns 23 on Friday, will join the Dons on a four-year contract from Hungarian side MTK Budapest, subject to the completion of the UK immigration process.

Goodwin is excited about the arrival of a player who scored eight goals in 30 appearances in Hungary’s top flight last term.

“He ticks all the boxes in terms of the profile of striker I asked (head of recruitment) Darren Mowbray to get when I first took the job in February,” said the manager. “He’s about 6ft 2ins, mobile, very athletic, a decent turn of pace and most importantly for a striker he has a knack of being in the right place.

“He’s about to turn 23, so we feel there’s a hell of lot of room for development as well. Coming in his current state he’ll be a very good striker in the Scottish Premiership, but once we get to work with him I believe we can make him better and hopefully in two or three years we have a very sellable asset.”

“I’m delighted with the business that’s been done and no doubt Miovski will steal a lot of thunder because he’s a Macedonian international at such a young age, but I think the recruitment up to now has been really good,” he said.

“Obviously there’s a lot of impatient people out there, myself included, but when you’re looking at the quality we’re looking at, players are more often than not under contract, so we have to be patient.

“We’re not quite done yet. We still have a bit of improving to do. I’m loathe to put a number on it, but I would like to add four or five quality players to the group. I’d like to have a 22-man squad where there’s real competition.”

Aberdeen have been linked with Hearts’ main striker Liam Boyce, but Goodwin played down talk of any potential move for the Northern Irishman.

“I’ve always admired Liam Boyce as a player, but we haven’t had any conversations with Liam or his representative and there has been no contact between Aberdeen and Hearts,” he said. “Miovski was my number one target in the striker position.

“I still think we need another striker, but that might be a younger one, maybe even a loan striker. Liam Boyce isn’t one that’s on our radar.”