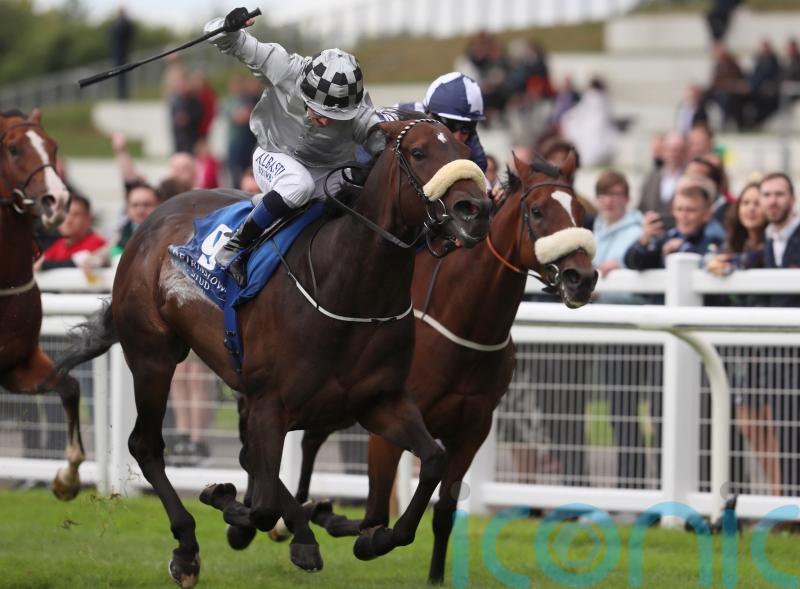 Eddie Lynam’s speedy mare Romantic Proposal is in the frame for the Darley July Cup having missed Royal Ascot.

The six-year-old is a Group One winner over five furlongs and made a most pleasing return to action this season when winning a Listed race at Naas.

She had been in the frame for the King’s Stand at Ascot last week, but an unsatisfactory scope meant she was unable to travel.

While there is an option closer to home, connections could be tempted by the Newmarket July meeting’s showpiece.

“She had a dirty scope so we didn’t confirm her (for Ascot), but she’s good now and she might go to Newmarket for the July Cup,” said Lynam.

“I know the (Group Two) Sapphire Stakes is on here (Curragh July 16) but the owners are keen to try her in another Group One.