Options open for Missed The Cut with overseas targets beckoning 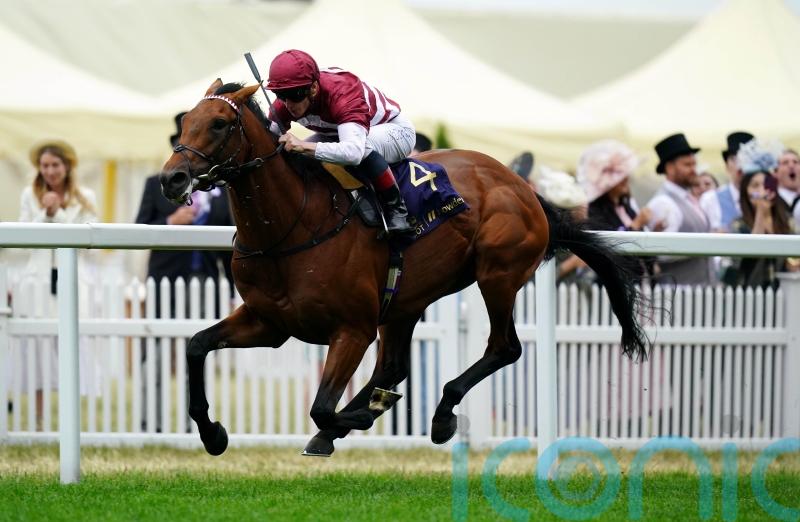 George Boughey has yet to pinpoint the next port of call for the exciting Missed The Cut, although global options could await as his year goes on.

The son of American sire Quality Road was one of the most impressive winners of Royal Ascot in the Golden Gates Stakes, by four and a quarter lengths.

That was on the back of an 11-length win at Pontefract and a five-and-a-half-length-success at Salisbury.

It came as no surprise to Boughey the handicapper put him up 13lb to a mark of 108 and his future now lies in Pattern company.

“I don’t know where he’ll go next, but he’ll have to step out of handicap company as he’s now rated 108,” said Boughey.

“His work at home had suggested that he may well do that and he looks a very smart horse.

“His future is still ahead of him, he’s very green but he should have learned a lot from his Ascot win. We had to do a lot of work with him because of his greenness. He was well prepared for that and I think he’ll step forward again.” 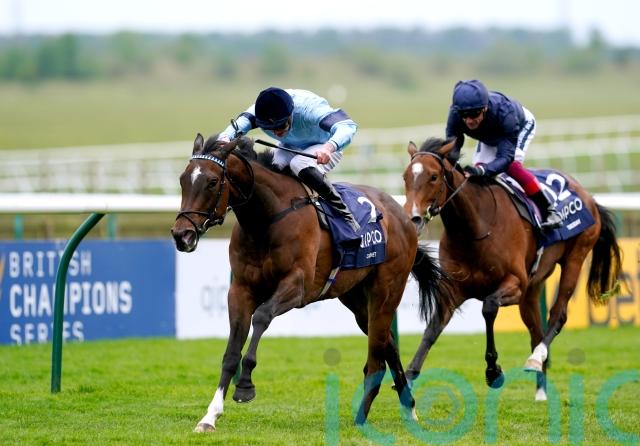 Boughey, who was also on the mark with Inver Park in the Buckingham Palace Stakes last week, did have one notable reversal in Cachet, his 1000 Guineas winner who was only fifth behind Inspiral in the Coronation Stakes.

“She was fine, she seems well. It was always going to be a stiff task on that track,” said Boughey.

“If you stopped the race a furlong and a half out she looked pretty good, but the winner looked exceptional and we finished just behind some individual Group One winners.

“I think we’ll just look for an easier mile or even dropping back to seven furlongs with her.”