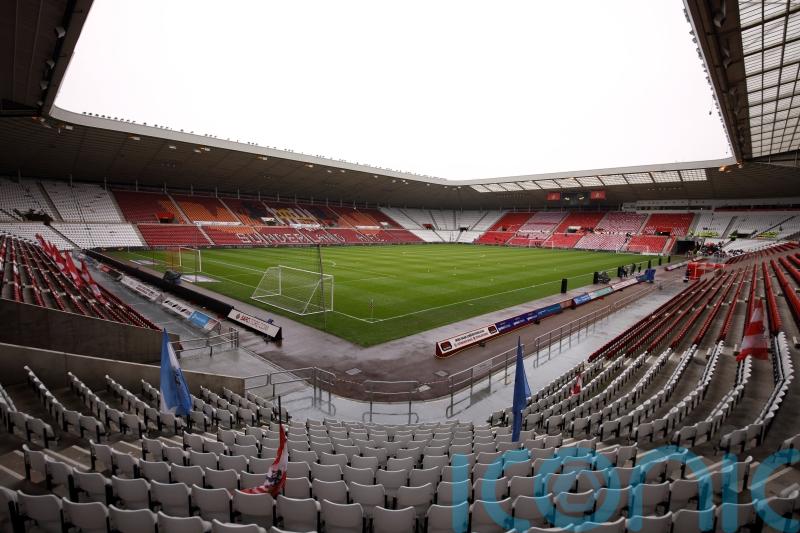 Kyril Louis-Dreyfus has become Sunderland’s majority shareholder after increasing his holding to 51 per cent, the Championship club have announced.

Louis-Dreyfus has acquired all the shares held by Charlie Methven, who has now left the club, and more from Stewart Donald, whose holding is now 19 per cent. Juan Sartori has also increased his stake to 30 per cent.

“Today marks an important step as we continue to rebuild Sunderland AFC,” Louis-Dreyfus said in a statement.

“Following the 2021-22 season, it was the intention of Juan and I to ensure the ongoing speculation relating to the club’s shareholding was addressed as soon as possible.

“Our ownership group has been consolidated and there will be no further sale of shares to a third-party buyer.”