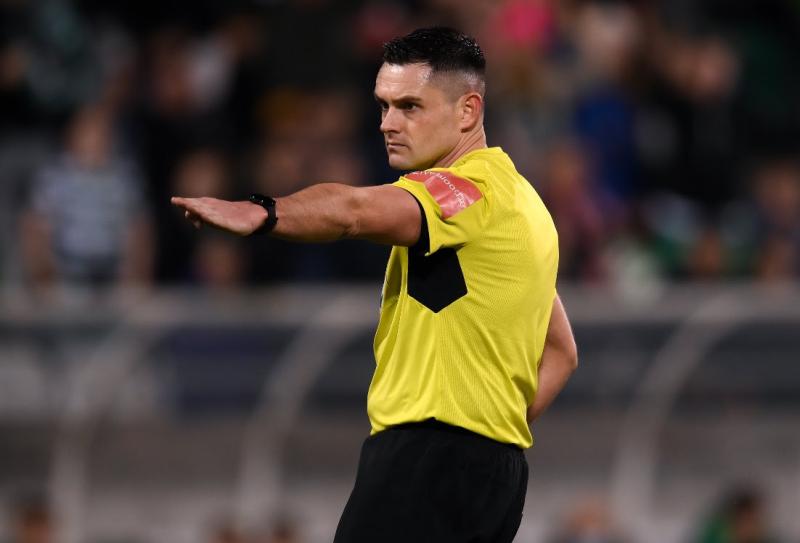 A LIMERICK referee made history this week when he was part of the first team of match officials from the Republic of Ireland to oversee a UEFA Nations League game, between Faroe Islands and Luxembourg, with Video Assistant Referee (VAR) technology in place.

The VAR Assistants, who are from Italy, linked in directly with Hennessy after he completed extensive training involving a mix of theory and practical work at two courses held by UEFA in Turkey.

Rob Hennessy has refereed in the Limerick and Clare schoolboy and junior leagues.

In 2017, Hennessy was selected on the FIFA International Referees panel for the first time.

Elite Referee Allocations officer Tomás Connolly said: "This appointment for an important game in the UEFA Nations League reflects the growing stature that Irish match officials are being held in by UEFA on the back of many successful performances at both international and domestic level.

"Rob Hennessy has gone through the required training to work with VAR and also closely observed the process during recent games at the Aviva Stadium, where it is was in operation.

"We Faorhope that these type of high-profile appointments can inspire more people to get involved in refereeing through our Beginners Course."