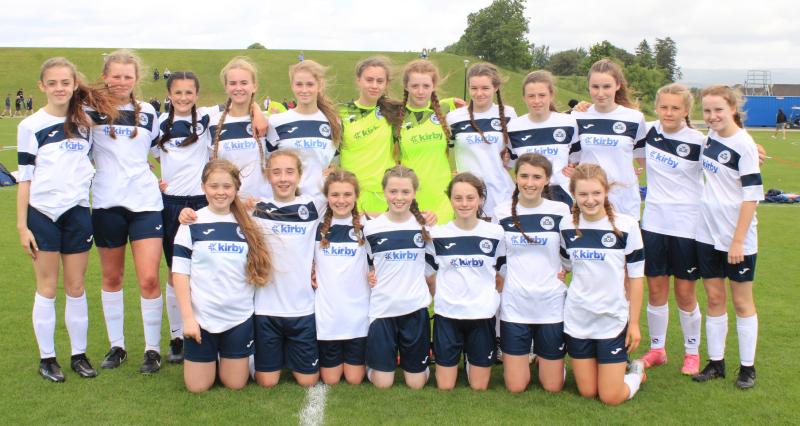 LIMERICK Desmond made it two wins from two in the group stages of this year's Gaynor Cup when edging past the Kerry League 2-1 at UL on Wednesday.

Limerick Desmond had defeated the Cork League 4-0 in their opening Group 4 fixture on Tuesday evening.

Jessica Meade, Kilcolman Rovers, put Limerick Desmond in front against the Kerry League in their latest fixture. Kerry drew level before Eleanor Blake, of Ballingarry AFC, netted the winner direct from a corner.

Eva Loftus, of Aisling Annacotty, and Aideen Reidy, Newcastle West Town FC, each scored a brace of goals in the Desmond side's impressive win over Cork in their opening group game.

Limerick Desmond will take on South Tipperary in their third Group 4 fixture at UL this Wednesday evening, 6pm. 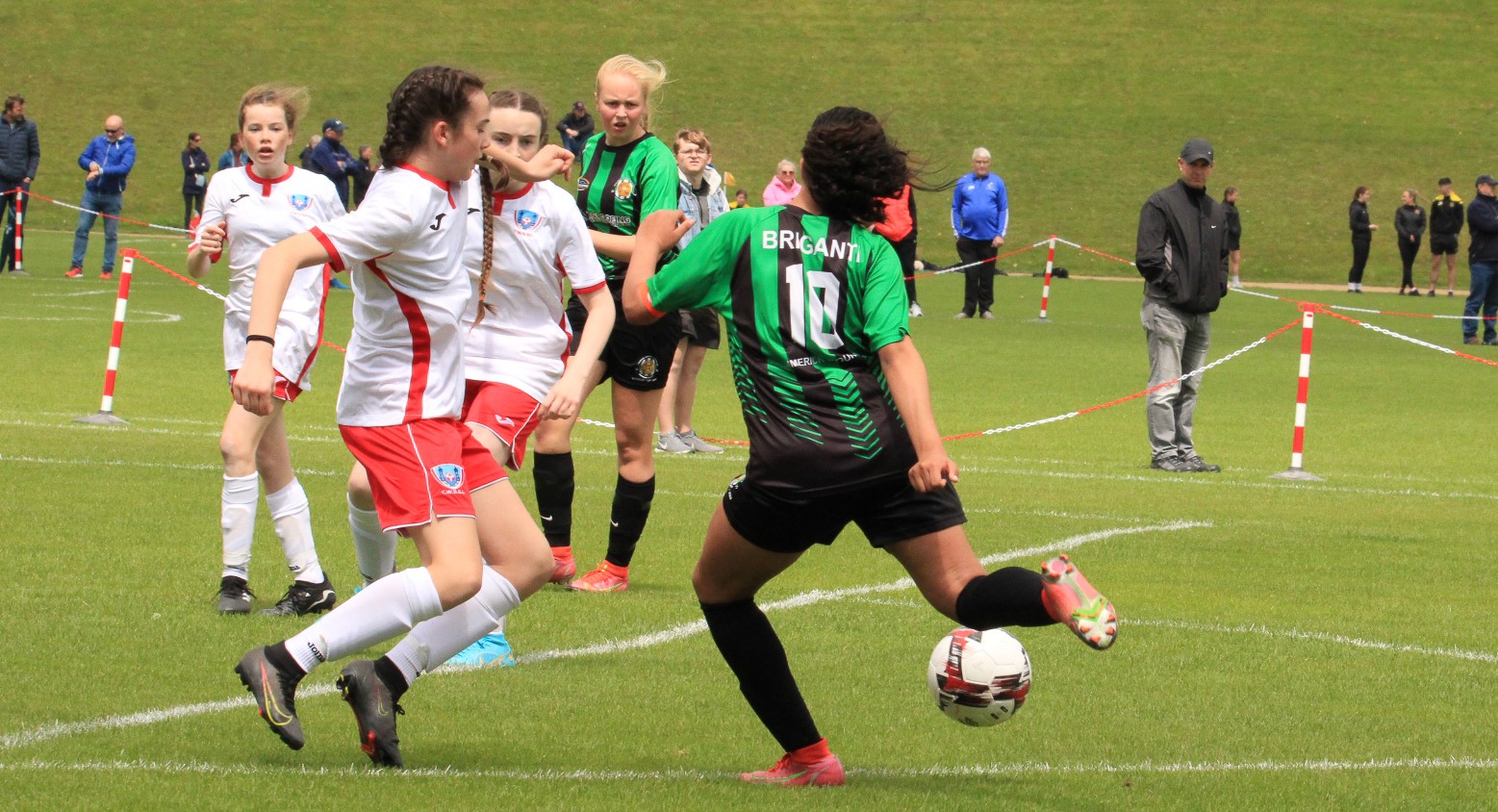 Limerick County's Hayley Briganti has a shot at goal in their Gaynor Cup game with Cork at UL Pic: Sinead Kiely

Meanwhile, Limerick County suffered a 2-1 defeat to Cork in their opening Group 4 fixture. Limerick County had led the game 1-0 with an early goal, before Cork equalised from the penalty spot.

Cork then struck for a winner to claim the points. It was Limerick County's first outing of the Gaynor Cup as they had a bye in Round 1 on Tuesday evening.

Limerick County's second fixture in the Gaynor Cup in Group 4 will be against the Kerry League this Wednesday evening at 6pm.