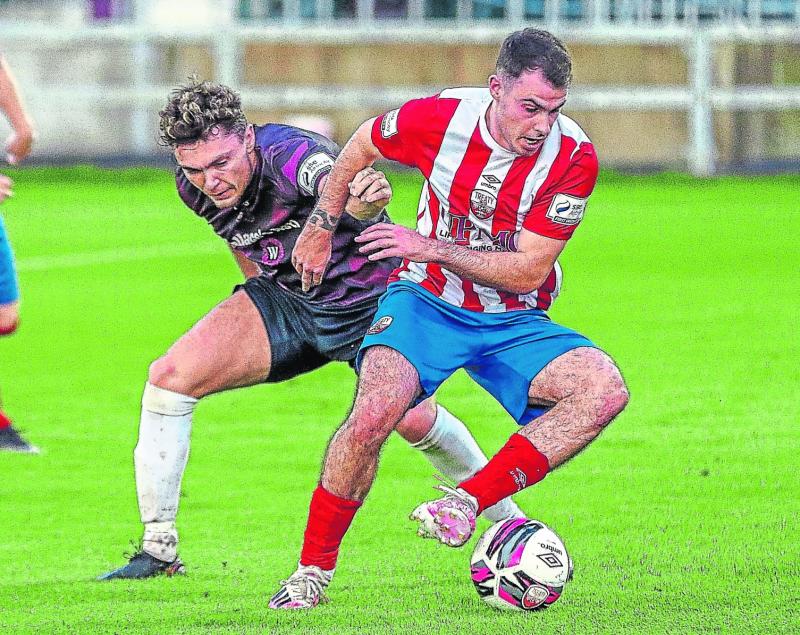 TREATY United return to action in the SSE Airtricity League First Division this Friday night as the action resumes after the mid-season break with a crucial away date against Wexford FC at Ferrycarrig Park, 7.45pm.

Fifth-placed Treaty signed off on the first half of the season with a disappointing 4-0 defeat away to Waterford FC at the RSC.

A hard fought Munster derby had remained scoreless at half-time. However, four second half goals helped fourth-placed Waterford secure their sixth league win on the bounce and consign the visitors to a frustrating loss on the back of three successive home league draws.

This was the first time in the league this season that fifth-placed Treaty had lost to a side outside of the top two sides, Cork City and Galway United.

Treaty sit in the final promotion play-off position in the table at the mid-season break, three points clear of both Wexford and Bray Wanderers.

The respective table positions heightens the significance of this Friday's game in the South East for both Treaty United and opponents Wexford FC.