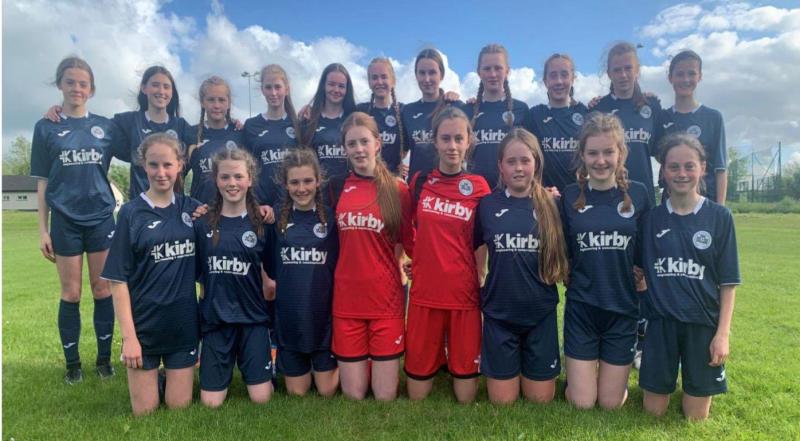 THE Gaynor Cup U14 schoolgirls interleague soccer competition has kicked off at the University of Limerick this Tuesday afternoon.

The Limerick Desmond League begin their campaign on this Tuesday evening at 6pm against the Cork League.

Limerick County have a bye in the opening round of fixtures as it's a five-team group. Limerick County will take on the Cork League at 12.30pm tomorrow, Wednesday, while at the same time, the Limerick Desmond League play their second group fixture against neighbours, the Kerry League.

Twenty five interleague teams are competing at the Gaynor Cup this week which continues until Saturday.