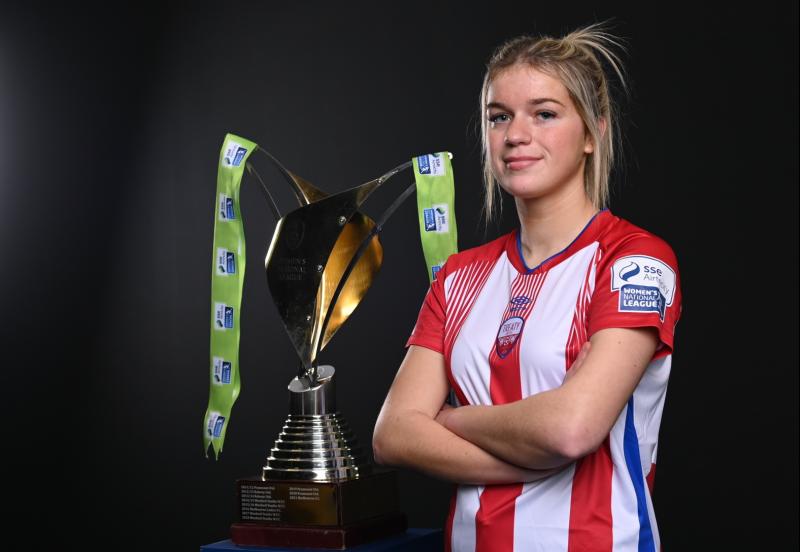 TREATY United picked up their first point of the season in the Women's National League after producing a determined display in a 0-0 draw with Sligo Rovers at the Markets Field on Saturday.

The home side could have won the game in truth. They hit the crossbar twice in the first half, while Amy Madden’s fantastic strike was inches from crossing the line.

Jesse Mendez put a fabulous ball through to Aislinn Meaney in the dying minutes, but Meaney’s shot went just wide. Sligo perhaps will feel lucky to escape with a point, while Treaty may feel like it’s two points dropped from their point of view.

Next up for Treaty United in the Women's National League is a home fixture against DLR Waves at the Markets Field on Saturday next, 5pm.