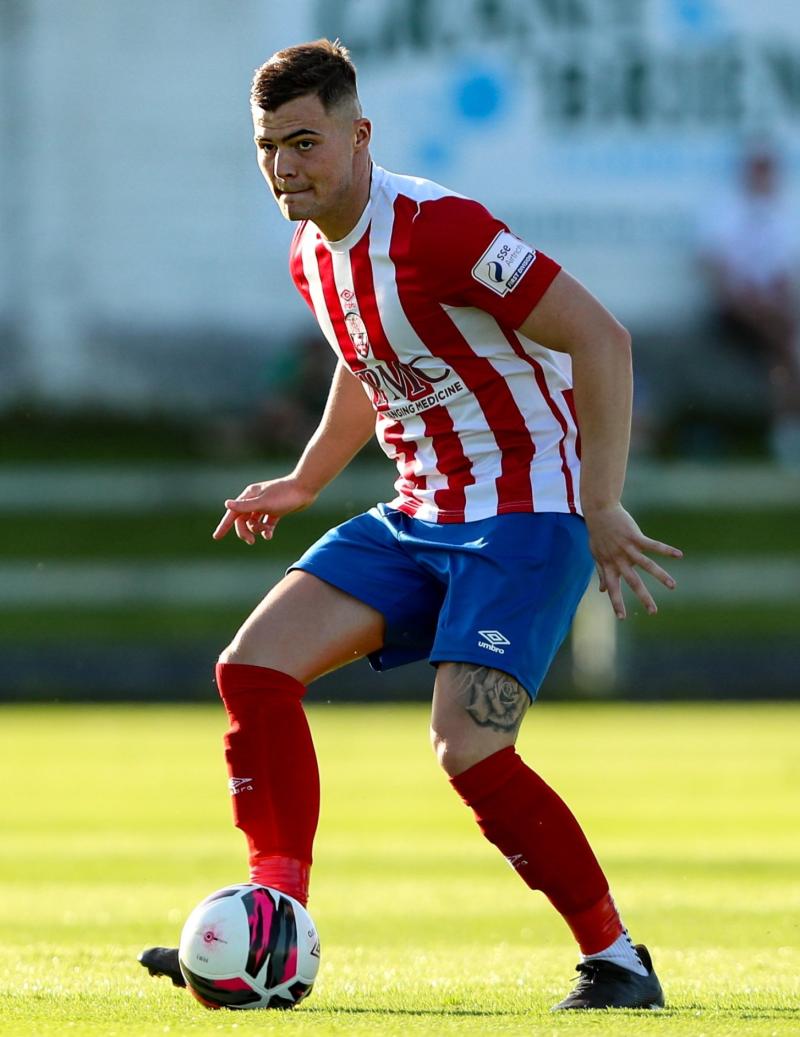 TREATY United have been dealt a blow for the second half of the SSE Airtricity League First Division season with conformation of the departure of one of their key squad members.

Full-back Charlie Fleming has departed the club due to work commitments, it has been confirmed. Twenty four-year-old Fleming has been an integral part of Treaty's senior men's side, making 42 appearances for the club and providing four assists.

Treaty United can confirm that Charlie Fleming has departed the club due to work commitments.

Charlie has been an integral part of our Senior Men's side since the very beginning making 42 appearances with four assists.