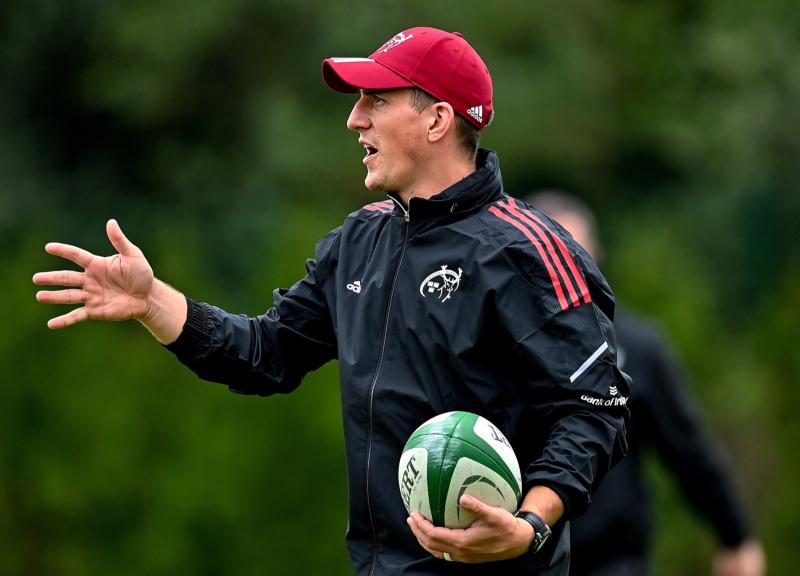 Thirty five-year-old Keatley is set to be head coach with UL-Bohs' who compete in Division 2A of the All-Ireland League.

Former Munster and Ireland international Tommy O'Donnell switches to the role of assistant coach with the Red, Red Robins next season.

Further additions to the backroom team at the Annacotty-based club will be confirmed in the coming weeks.

Former Munster scrum-half Cathal Sheridan will be Director of Rugby at UL-Bohs again next season.

Ian Keatley was also recently announced as an assistant coach with the Munster U18 Schools side.

Keatley joined Munster ahead of the 2011/12 campaign from Connacht. Having scored 1,247 points in his 180 Munster appearances, the out-half is second on the list of Munster’s all-time top points scorers.

Keatley later joined Glasgow Warriors on a deal until the end of the 2020/21 season from Italian side Benetton Rugby.