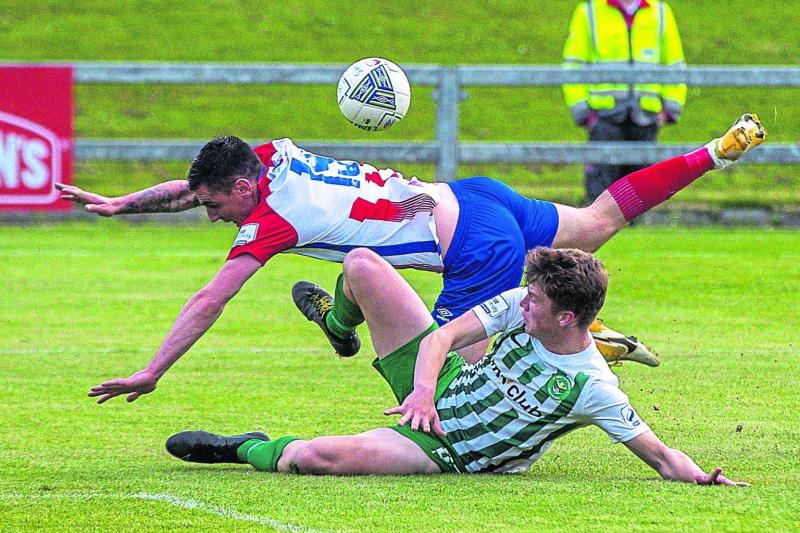 TREATY United face their third home fixture in the SSE Airtricity League First Division in seven days when hosting Cobh Ramblers in a crucial tie this Friday night at the Markets Field, 7.45pm.

Tommy Barrett's fifth-placed charges drew 2-2 with Bray Wanderers at the Markets Field on Friday night last before playing out a scoreless draw with fourth-placed Longford Town at the Garryowen venue in their re-arranged fixture on Monday night.

It was the second time this season that Treaty played out a 0-0 draw with Longford in the First Division.

Treaty will be looking to secure their first win in six league fixtures this Friday night when they lock horns with Cobh. Their last league win was a 2-1 victory over Wexford FC on April 18.