Lisnagry opened scoring with goal from Harry Kett, however Fairview equalised shortly after to leave tied 1-1 at half time.

With no goals in second half the game went straight to penalties. With the tie all square at 4-4 after first 5 penalties,  Tom Conway won the tie for Lisnagry FC in sudden death shoot out. 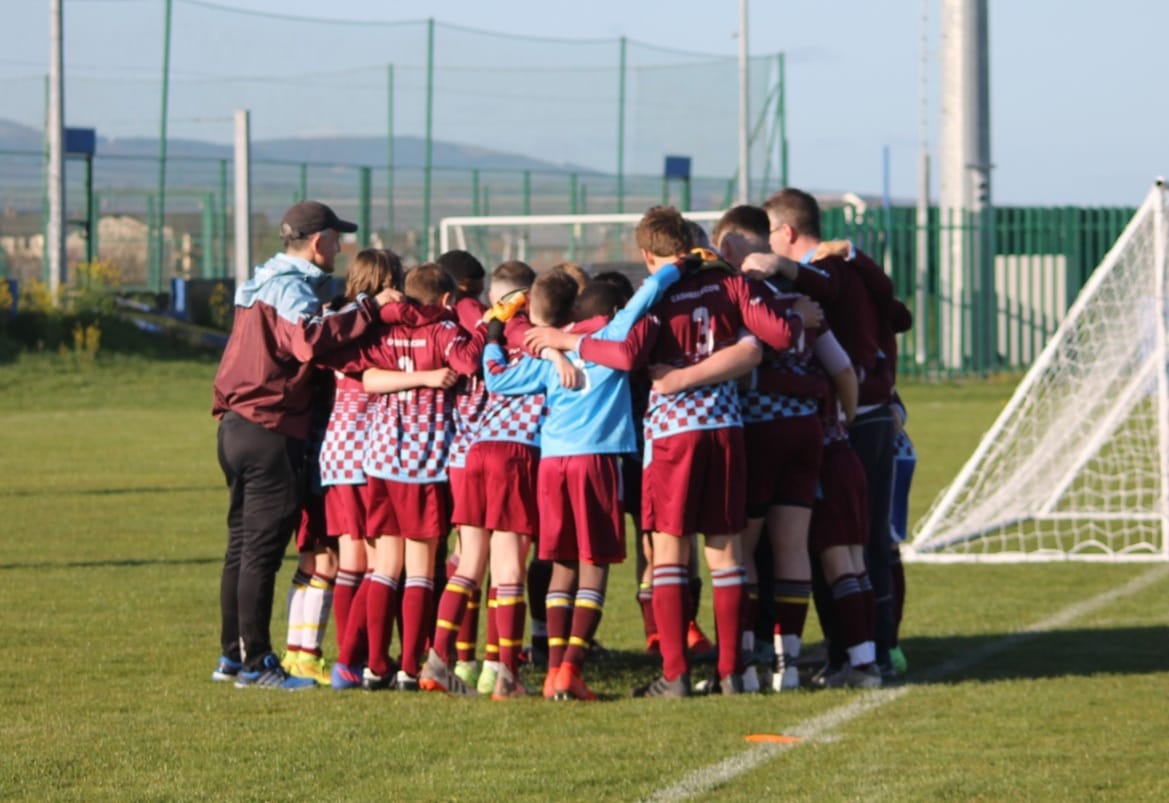