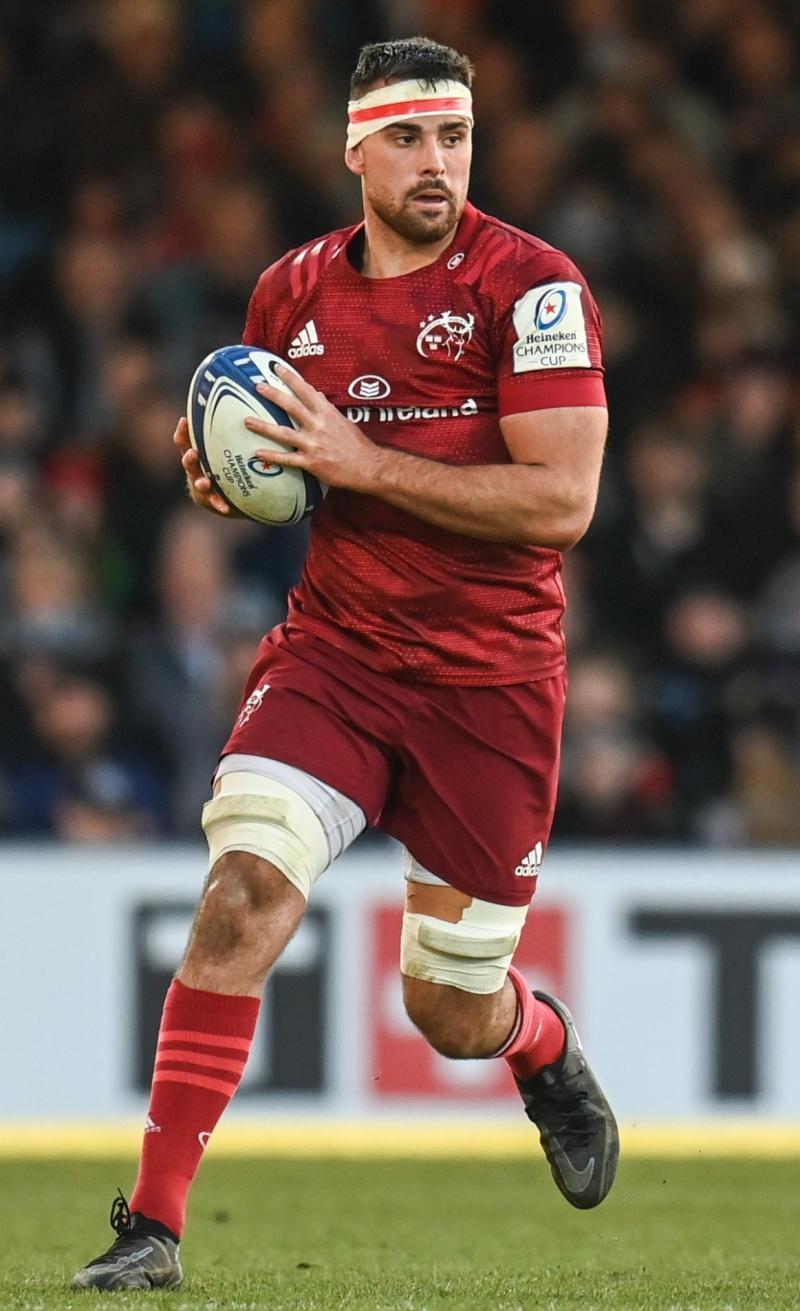 Munster Rugby report that aside from various bumps and bruises that will be monitored as the week progresses, there are no significant injury worries to report following the weekend’s Champions Cup clash against Exeter Chiefs at Thomond Park.

Jack O’Sullivan is unavailable for the coming weeks having sustained a knee injury against Exeter Chiefs at Sandy Park.

Both Munster and Ulster face into Friday night's game on the back of a six-day turnaround having experienced contrasting fortunes in their last 16 Heineken Champions Cup fixtures last Saturday.

Munster succeeded in seeing off Exeter Chiefs 34-23 on aggregate to secure their passage into the quarter-finals and a last eight meeting with Toulouse at the Aviva Stadium next month.

Toulouse's passage to the quarter-finals had been at the expense of Ulster by a single point margin on aggregate, 50-49.
Friday night's URC game between the provincial rivals is a key fixture in determining finishing positions in the table and with it home advantage in the play-offs.

Following Friday night's game in Belfast, Munster Rugby complete their programme of regular season fixtures in the URC with a home fixture against the Cardiff Blues at Musgrave Park on Friday, April 29 followed by an away date against Leinster at the Aviva Stadium on Saturday, May 21, 7.15pm.