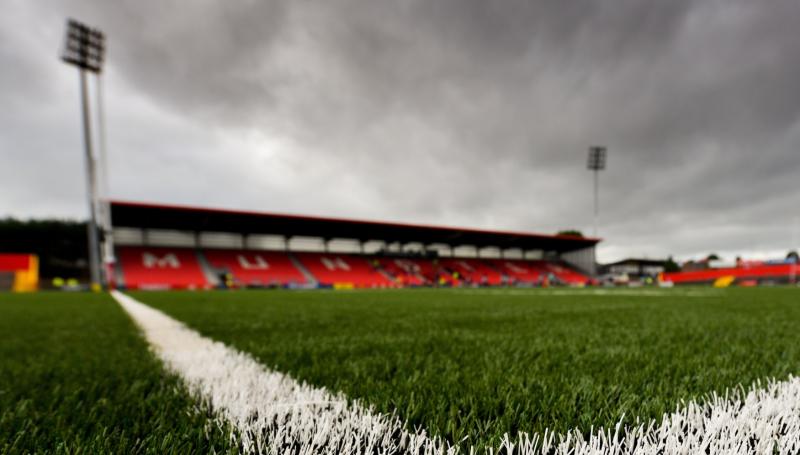 SHANNON RFC came up short in their bid to win the Bank of Ireland Munster U16 Girls Cup after losing out 31-15 to an impressive Killarney RFC side at Musgrave Park on Sunday last.

A resilient Shannon side remained very much in the contest until late on when trailing by just six points at 15-21. However, the Kerry side produced a strong finish to deservedly claim the title.

Limerick man Diarmuid O'Malley, who played with Old Crescent for many years, and is now living in Kerry, is a key member of the Killarney U16 girls side's management team.

Killarney started off very strong and went into a commanding 14-0 lead after only 11 minutes, after a superb try by team captain Fia Whelan which she duly converted herself. Moments later a penalty try was awarded to Killarney. Katie O'Donoghue was next to score for Killarney after some great interplay by Bronagh Dorian and Ali O'Donoghue.

Gritty Shannon hit back with a try just before half-time through Mary Ohanya, as Killarney took a 21-5 lead into half-time.

Whatever the Shannon coaches said at half-time clearly worked as they scored the next two tries of the final to make it a one score game midway through the second half, 21-15, the second try scored by scrum-half Grace Dillon.

However, Killarney tightened their grip on the game with two well-executed tries, a terrific individual score from number eight Ava O'Malley who gathered the ball at the half way line, before making a terrific weaving run to score in the corner.

Killarney replacement Holly O’Sullivan then scored a smashing try to close out the game in the dying minutes of a very good contest. This result capped off a superb season for the girls from Killarney who had earlier won the Munster league.