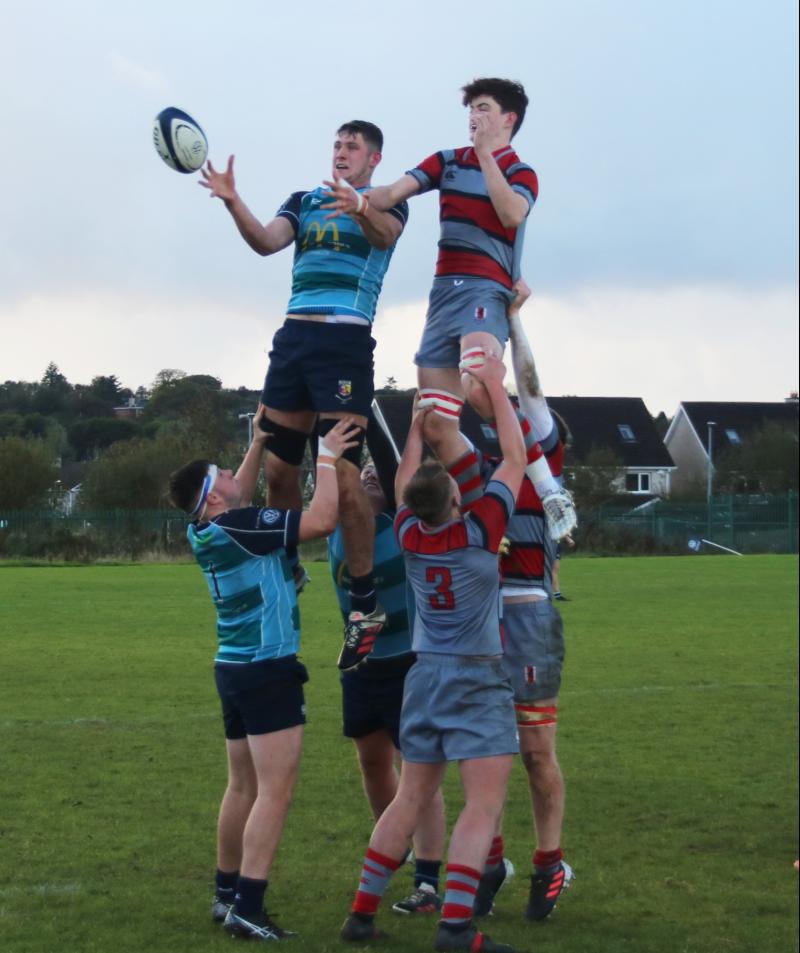 Castletroy College's Evan O'Connell, left, has been included in the Ireland U18 Schools squad for the U18 Mens Six Nations Festival

THE Ireland U18 Schools squad will compete in the U18 Mens Six Nations Festival in Marcoussis, France.

They will play three games between April 9 and 17 and face their French counterparts on Match Day 1 on April 9th.  On April 13th they will play Wales and will then complete their participation in the Festival on the 17thApril when they play Italy.

Six Nations will stream each game from the U18 Festival on their YouTube channel and the feed for the Ireland U18s games will be available on irishrugby.ie.