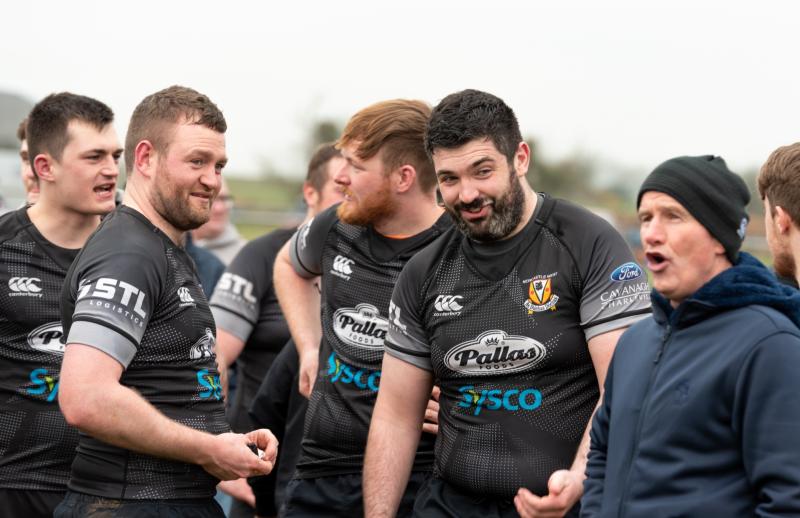 Newcastle West claimed the Munster Junior League for the first time in the club’s history after scoring a convincing 50-10 win over Muskerry in their final league game.

The West Limerick side, coached by former Thomond, Young Munster and Munster flanker Ger Earls, have become the 14th club to have lifted the Munster Junior League trophy.