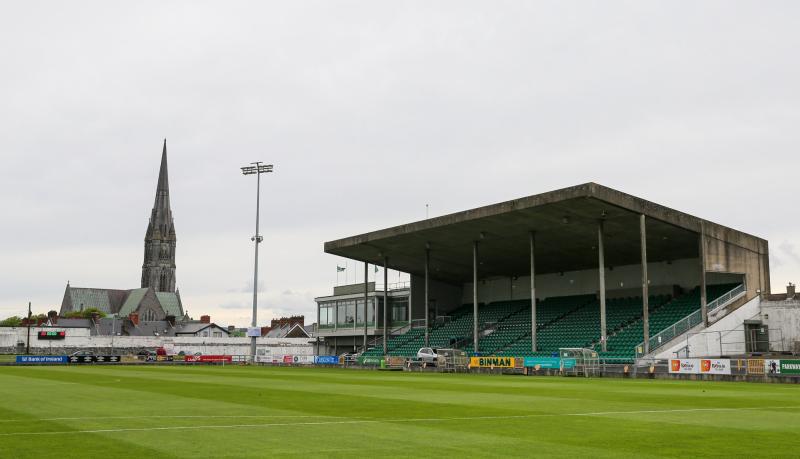 The game had originally been due to be played at the Markets Field on Friday, March 11. However, the fixture was postponed an hour before kick-off due to pitch conditions after the venue had initially passed a pitch inspection earlier in the day.

It has been confirmed this Tuesday morning that the fixture will now take place on Monday, May 16, with kick-off at 7.45pm.

Treaty United are back in action this Friday night when Tommy Barrett's side hosts Waterford FC in a crucial Munster derby at the Markets Field, 7.45pm.