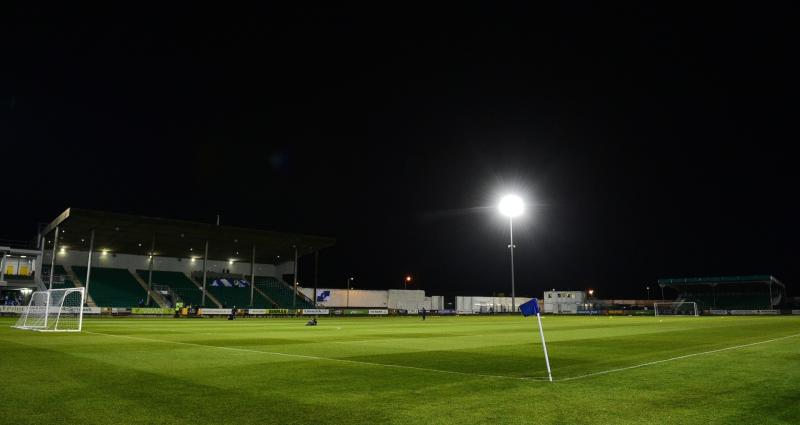 TREATY United's home SSE Airtricity tie with Longford Town, scheduled for tonight at the Markets Field, has been postponed due to pitch conditions at the Garryowen venue.

The tie, the third to be postponed at the venue this season, will be re-fixed in the coming weeks. Tonight's game, joins the tie against Athlone Town as being postponed due to the pitch conditions at the club's home venue, with the club yet to play a home game this season.

Treaty also had to move their Munster Senior Cup meeting with Waterford Utd to the 4G pitch in UL due to the Garryowen stadium pitch being unplayable.

There was anger on social media from Treaty fans over the late postponement, but also from Longford Town fans, some of whom were already in Limerick as news filtered through.

The SSE Airtricity League tweeted that the pitch at the Markets Field had initially passed a 10am inspection on Friday morning and that the situation would continue to be monitored through the course of the day.

In an update an hour before the scheduled 7.45pm kick-off, the club and SSE Airtricity League confirmed that the fixture had been postponed 'due to pitch conditions'.

Limerick was hit by heavy rainfall during Friday afternoon which impacted on one area of the pitch in particular.

A new date for the postponed fixture will be announced in due course.

Treaty United are due to return to action in the SSE Airtricity League First Division on Monday night when travelling to Eamonn Deacy Park to face Galway United, 7.45pm.

Treaty's next home league fixture is due to be a Munster derby meeting with Cork City at the Markets Field on Bank Holiday Friday, March 18 at 3pm.

The above fixture has been postponed due to pitch conditions

A new date for the fixture will be announced in due course | #LOI pic.twitter.com/gi2CSiqWkC