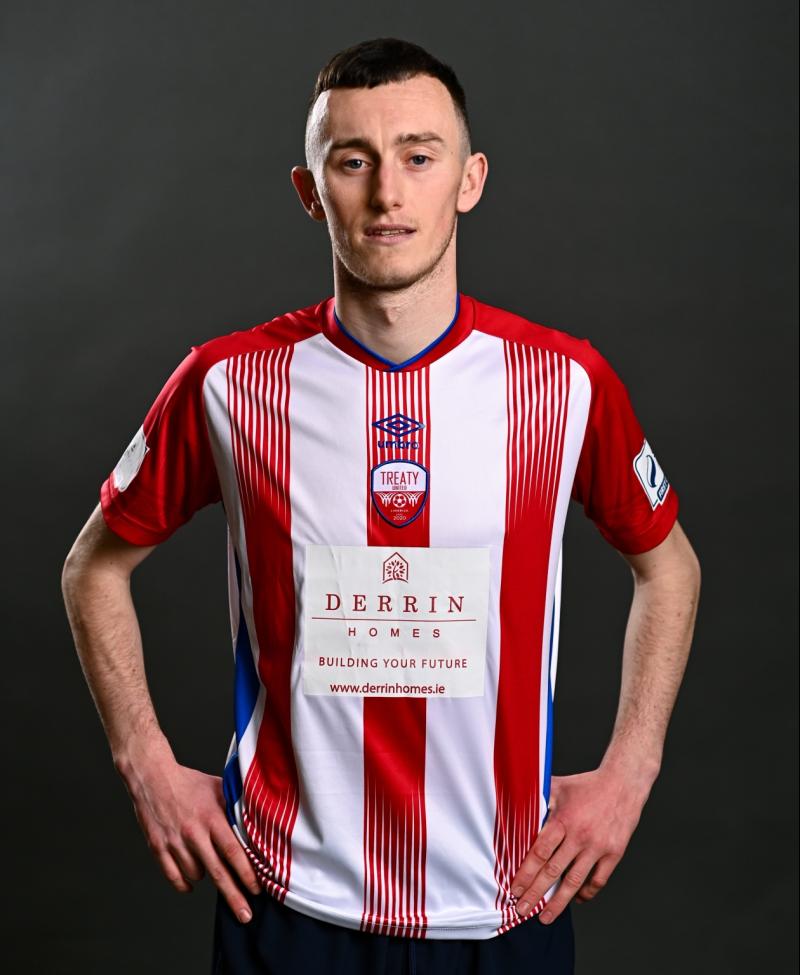 Treaty's scheduled first home league game of 2022 against Athlone Town last month was postponed after the pitch at the Markets Field was deemed unplayable in the wake of adverse weather. The FAI confirmed in recent days that the fixture will now take place on Monday, April 4, with kick-off at 7.45pm.

Treaty United go into this Friday night's game with Longford Town with four points from their opening two outings.

Treaty followed their impressive 5-1 away victory over Wexford FC on the opening weekend of the First Division season by securing a 0-0 draw with Cobh Ramblers at St Colman's Park on Friday night last.

The results see Tommy Barrett's side currently sit in fourth place in the First Division table.

Meanwhile it has been confirmed that the eagerly-awaited Munster derby meeting of Treaty United and Cork City, scheduled for Friday, March 18, has been brought forward to kick-off at 3pm at the Markets Field.

The first league meeting between the sides on leeside this season will kick off at 5pm on Monday, May 2.