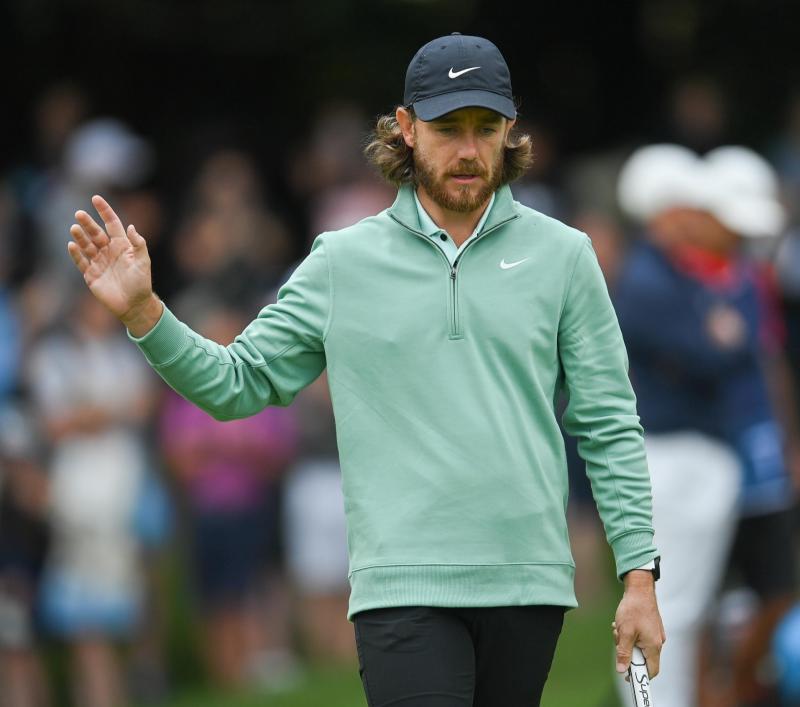 The pair will be joined at Yas Links Abu Dhabi by their Ryder Cup team-mates Viktor Hovland, Ian Poulter and Bernd Wiesberger and their 2020 Captain Pádraig Harrington. In all, seven Major winners will tee it up in the start-studded field.

McIlroy and Morikawa top the betting for this week's event at 13/2. Both have obvious chances, but preferences is for Tommy Fleetwood who, at odds of 20/1, looks a solid each way bet.