CASTLETROY College won through to meet local rivals St Munchin's College in the next round of the Pinergy Munster Schools Senior Cup after easing past debutants Coláiste Pobail Bheanntraí, of West Cork, 31-3, on the back pitch at Thomond Park on Friday afternoon.

Castletroy held a slender 5-0 advantage at half-time, thanks to a seventh minute try in the right corner from full-back Lee Morgan, following a powerful surge from captain Evan O'Connell and a well-timed pass from out-half Luke Heuston.

However, four second half tries finally helped the 2008 Munster Schools Senior Cup winners finally break their opponents stubborn resistance and power the Limerick side through to the next round of the competition in two weeks' time.

Read more below or click 'Next' for more pictures 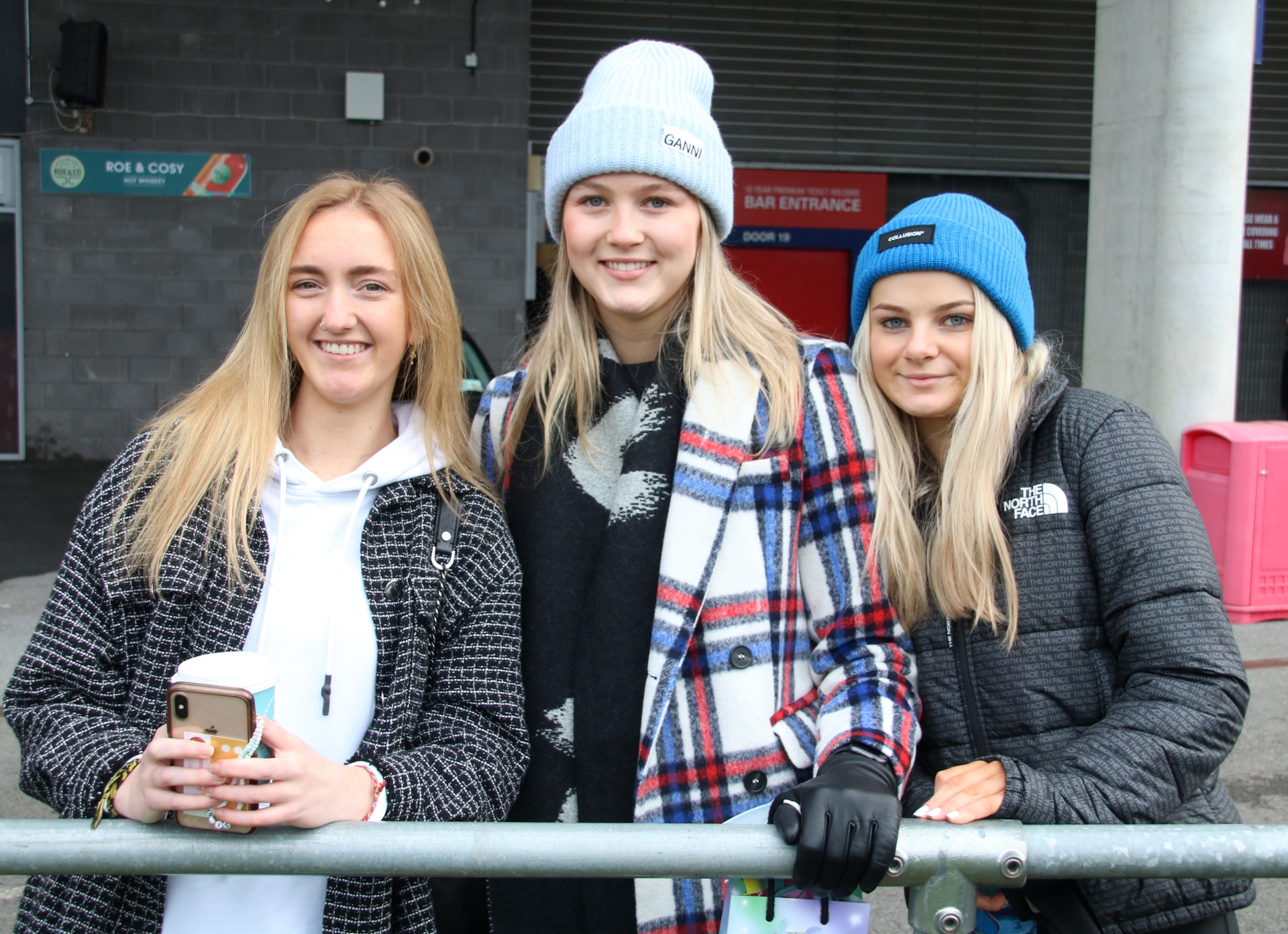 Coláiste Pobail Bheanntraí, who had qualified for the knock-out stages of the competition for the first time, produced a gritty display during that opening half, with the Limerick side taking time to shake off the cobwebs of their first competitive outing in the Cup for some time.

Castletroy put some daylight between the teams in the third quarter when prop Max Hoare struck for the Newtown school's second try as the power and physicality of the Limerick side's pack began to tell.

Out-half Heuston duly added the extras to make it 12-0.

To their credit, the Cork side battled back well and out-half Dylan Hicks converted a penalty soon after for 12-3.

The home side had taken the sting from their opponents by this stage however and finished the contest strongly scoring three further tries.

Flanker Declan Aylward, centre Stephen Kiely, who played for the Limerick minor football side which reached the Munster final last summer, and finally replacement Andrew Clinton dotted down to seal a comprehensive victory.

The meeting of Castletroy College and St Munchin's is set to take place in two weeks' time on Friday, January 28, at 1.30pm. Venue to be confirmed.

Elsewhere, in the next round of the Munster Schools Senior Cup, Crescent College Comprehensive host PBC, of Cork, on the back pitch at Thomond Park on Wednesday, January 26 at 2.30pm, while Árdscoil Ris face Rockwell College at the same venue on Thursday, January 27 at 2pm.