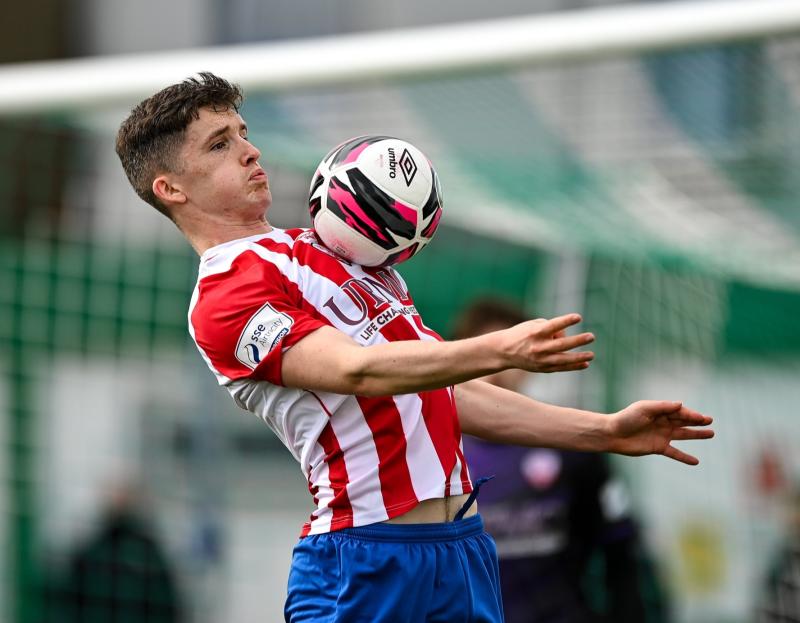 Foynes native McSweeney, who is a former Limerick senior footballer, was top scorer for Tommy Barrett's Treaty United side in their inaugural season playing in the SSE Airtricity League.

McSweeney scored six times for Treaty United in the First Division last season with numerous assists for the Limerick outfit. He played a key role in helping Treaty secure a place in the promotion play-offs.

Shelbourne gained promotion to the Premier Division for 2022 after winning the First Division.

"He has a great presence up front, is very technical and can play a number of positions. We believe that he can add another dimension to our attacking play.”

Speaking on his announcement, McSweeney told shelbournefc.ie: I’m delighted to join Shels and get the move over the line. We’ve a very good squad and it’s filled with exciting and hungry young players. We’re extremely eager to do well and work with the coaching staff who have been brilliant in talking to them. I want to bring goals and assists and help the team in anyway I can.”