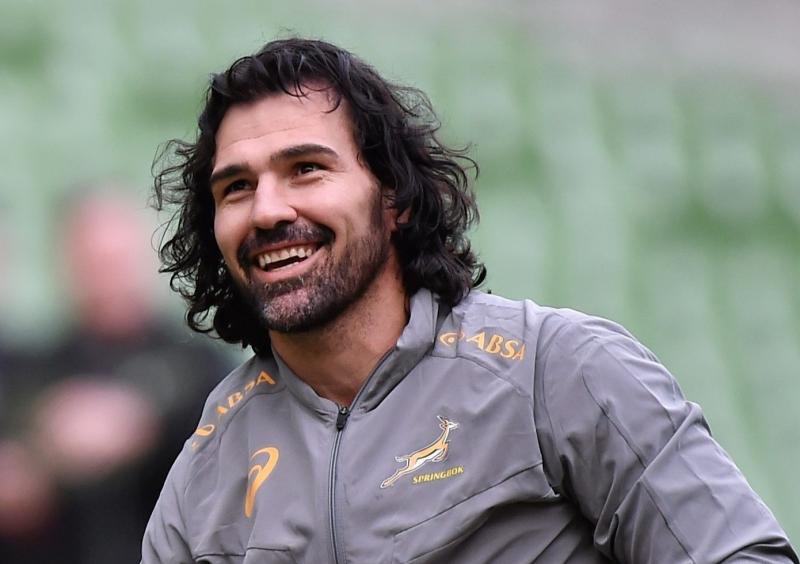 Matfield also said that from speaking to Van Graan, the Munster head coach is enjoying his time at the province and loves working with the people.

Matfield told viewers on South African SuperSport TV last weekend: "I think he is one of the great young South African coaches that will come back at some stage and hopefully coach the Springboks."

Van Graan is leaving Munster at the end of this season to take up a role with Gallagher Premiership side, Bath Rugby.

Matfield said Van Graan would get a chance to build a squad when he moves to Bath, something he likes to do.