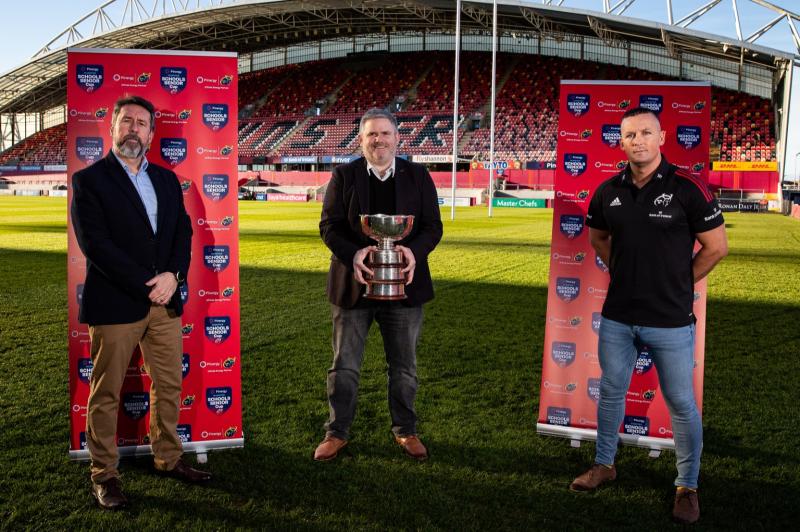 TWO Limerick sides will be in Pinergy Munster Schools Senior Cup action this week with first round action taking place across the province.

Glenstal Abbey travel to Musgrave Park on tomorrow, Wednesday (2pm) to take on Rockwell College, while another Limerick side, Castletroy College will face Coláiste Pobail Bheanntraí at Thomond Park's back-pitch on Friday (1.30pm).

Dates and times for round two of the competition which will feature Limerick sides Ardscoil Ris, Crescent College Comprehensive and St Munchin's College will be announced in due course.

Before Christmas, teams competed in a round-robin series of fixtures which was first introduced in the 2019/20 season.

A Munster Club Select Player (CSP) side representing clubs from across the province also took part in the Senior Cup Group A competition.