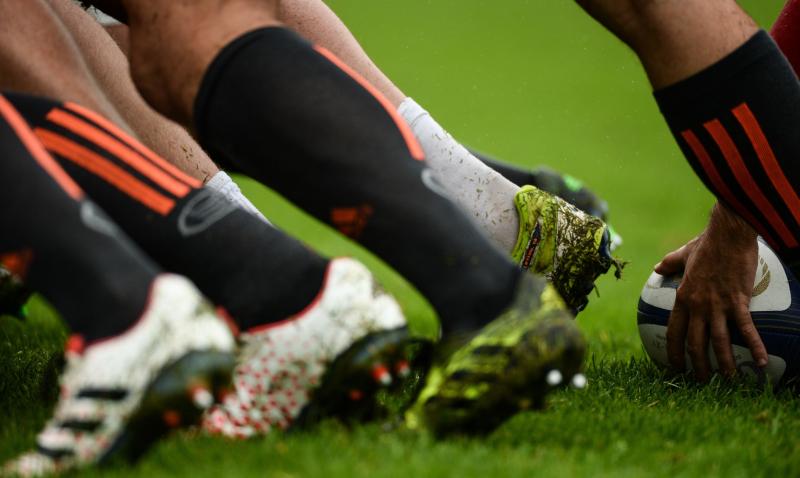 THE opening round fixtures in the Bank of Ireland Munster Junior Cup, including Limerick side Bruff, are due to be played this Sunday.

Mitchelstown did not enter the competition.

In the opening round, four of the five Kerry clubs were drawn against each other, while the two Musgrave Park clubs have to make long journeys, Dolphin to Ennis and Sunday’s Well to Nenagh Ormond.

In Round 2, the outstanding tie will be the meeting of Ballincollig and Old Crescent at Tanner Park, while the Cashel v St. Mary’s tie could also prove an interesting clash.

The remaining clubs will enter the draw at the third round stage and theses ties are scheduled for 6th February with the draw taking place in January.

The fixtures as follows: