Betting Column: Jordan Spieth can prevail in Tournament of Champions 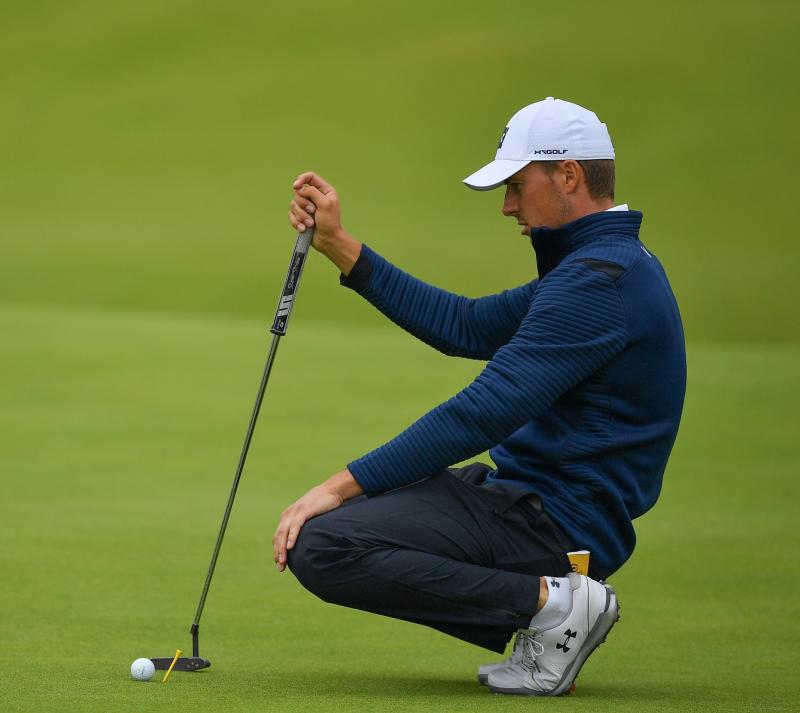 THIRTY nine PGA TOUR winners from the 2021 calendar year are competing this week at the Sentry Tournament of Champions which begins at The Plantation Course at Kapalua, Hawaii this Thursday.

Dustin Johnson is the highest-ranked player not in the field at number three in the Official World Golf Ranking.

World number nine Rory McIlroy is the only player who qualified for this week's event, but opted not to compete.

One player with a very consistent record at the Plantation Course in Kapalua is 2021 Texas Open winner Jordan Spieth who is playing in the event for a fifth time.

Spieth has won, finished second and joint third in the event and is our tip to prevail this week in Hawaii.