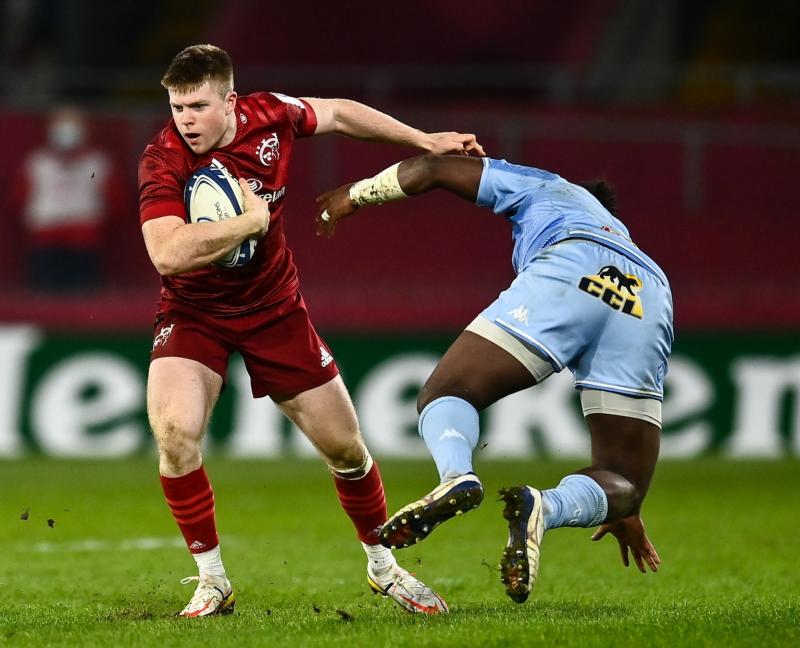 Patrick Campbell, of Munster Rugby, starts at full-back for the Ireland U20s in their fixture with a Munster Development XV today

THE Ireland U20s matchday squad has been named for today's Challenge Match against Munster Development at Musgrave Park, 22.30pm.

Richie Murphy's extended squad assembled in Cork earlier this week for their second training camp and Thursday's hit-out against Munster is another important building block ahead of the U20 Six Nations, which gets underway on 4 February.

Ulster back row Reuben Crothers will once again captain Ireland, having led the side against Italy in an uncapped Challenge Match at the UCD Bowl before Christmas.