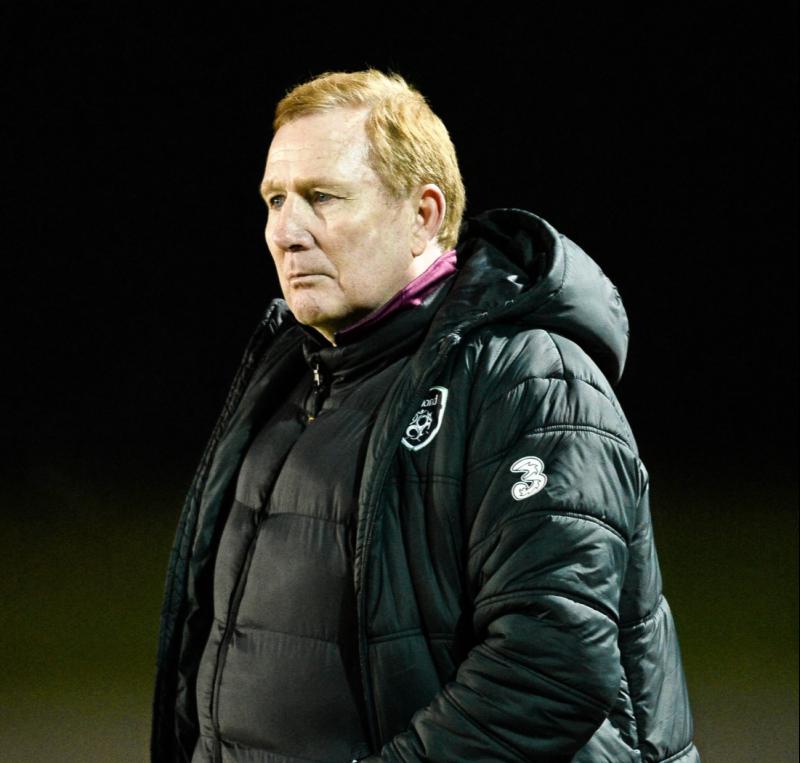 O'Riordan, one of the most experienced coaches in Ireland, will join the club with immediate effect and the club has wished him well for the 2022 SSE Airtricity Women's National League campaign.

The experienced O'Riordan succeeds Niall Connolly who departed the role of team manager in October.

Don O'Riordan, who has managed the Galway WFC side in recent years, was also Galway United manager from 1997 to 2001 and Sligo Rovers until 2004. Previously he had spent 10 years in China where he held a number of different coaching roles.

In China, O'Riordan's roles including serving as head coach of Beijing’s Baxi Women’s Club, while he also coached China’s U-20 women’s side in the Beijing Olympics where they reached the last eight.

During his time at Galway United, he led the club to promotion from the First Division in his second season in charge in the 1998/99 season and also led them to back-to-back FAI Cup semi-finals.

Treaty Utd are delighted to announce Don O'Riordan as the club's new manager of the Senior Women's National League Team. Don, one of the most experienced coaches in Ireland will join the club with immediate effect and we wish him well for 2022! pic.twitter.com/k78sPjwWTP