OPINION: Sporting wish for 2022 is a simple one - Jerome O'Connell 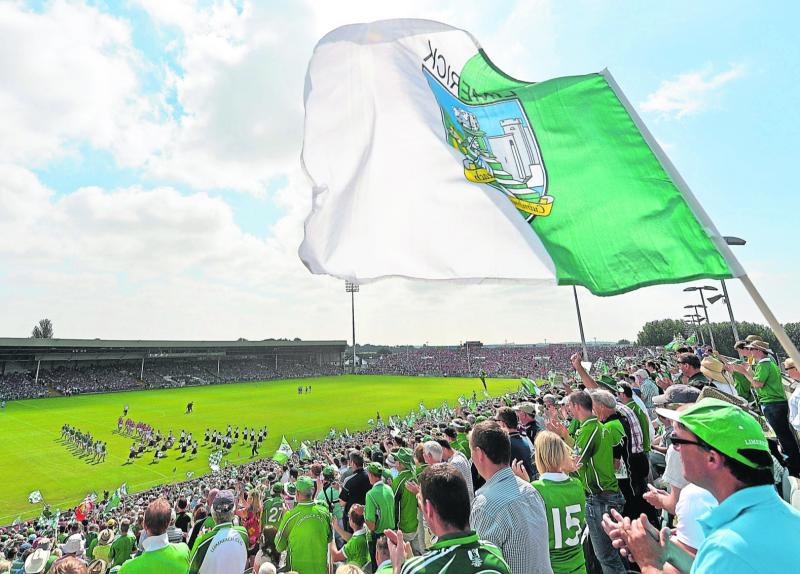 The 2022 GAA season is about to get underway

Munster Hurling Cup and McGrath Cup football what the appetitive and then comes the Allianz Leagues.

For Limerick GAA supporters there are 10 straight weekends of games – the hurlers guaranteed five games and the footballers seven games. There are no direct clashes and three weekends where both sides are in action across Saturday and Sunday.
Both have fortunate in terms of home comforts – seven of the 12 league ties in the TUS Gaelic Grounds.

The hurlers journey to Wexford and Ennis, while the footballers are in Belfast, Aughrim and Portlaoise.

All in all, an Allianz League fixture list that works well for Limerick GAA supporters – Covid-19 restrictions aside. Silverware or not, Limerick has hurling and football teams at present that, silverware aside, leave everything on the field and are enjoyable to watch.

Please God somewhere along the way one of the three TUS Gaelic Grounds ties for Limerick in the Allianz Hurling League will be public health capacity free and allow unlimited supporters to watch John Kiely’s side since March 7, 2020 when 9,097 attended.

It’s remarkable that Limerick have won back-to-back All-Ireland SHC titles since supporters left the Gaelic Grounds that Saturday evening with Gearoid Hegarty scoring 1-5 from play in a 1-21 to 1-17 win that booked a league semi final spot.

Indeed, in the absence of unlimited supporters Limerick have won an Allianz League, two Munster SHC and two All-Ireland SHC titles. Each year, supporters had hoped there could be delayed ‘homecoming’ but the weeks passed and so did any lingering chances of the adjourning green and white army getting to celebrate with their hurling heroes.

So if there was to be sporting wish for 2022, it would be for the TUS Gaelic Grounds to be free of capacity restraints and for the GAA public of Limerick to be able to see their heroes in action – especially for the children who know have local heroes but aren’t getting to enjoy this golden era up close and personal.

With three league games and two championship games in the Ennis Road venue, surely somewhere along the way supporters will get the chance to raise the roof off the Mackey Stand to greet a hurling team that has provided many a bright spark across what has been two trying years for all as we meander through this pandemic.