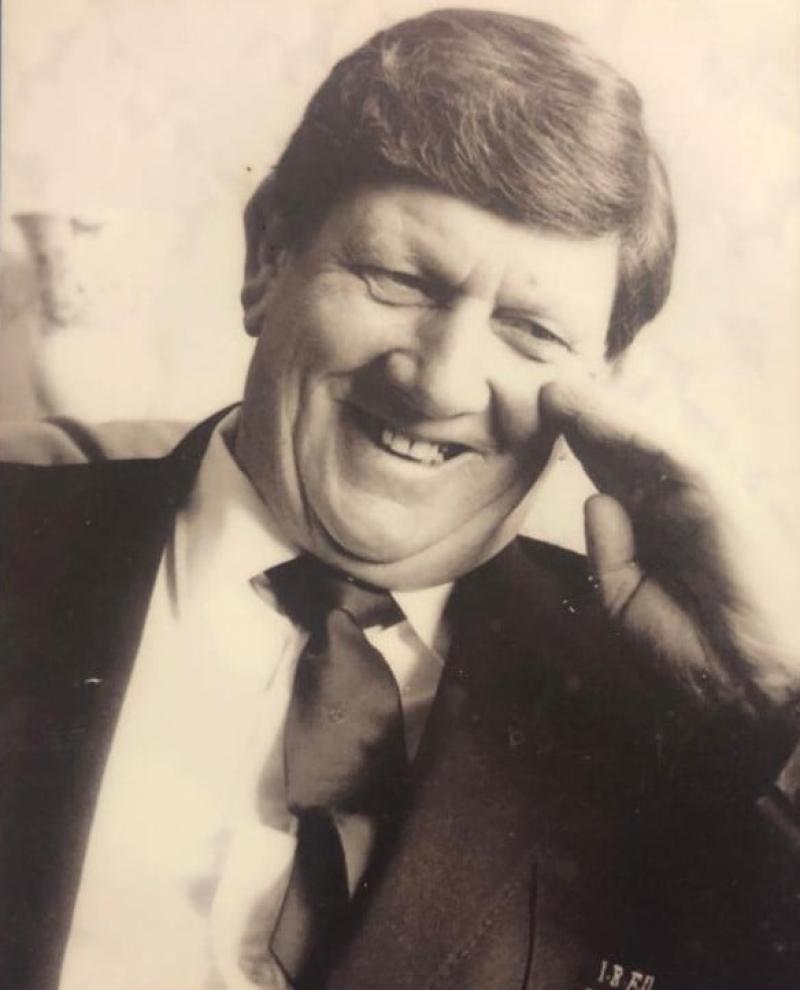 THERE has been widespread sadness in recent days with news of the passing of former President of the Munster Branch of the IRFU, Gerry Moore, late of Corbally.

The late Gerry Moore passed away on Christmas Eve.

He held the role of Munster Branch President for the 1991/1992 season, the first Junior club member to assume the role on behalf of his club Richmond RFC.

Gerry Moore was one of the longest serving officers of Munster Rugby retiring in 2015 after lengthy service to the Branch.

In a post on their website, Munster Rugby said they were saddened to hear of the passing of former Munster Branch President Gerry Moore.

The Munster tribute continued: "Based in the Limerick offices he worked tirelessly on behalf of the province across numerous administration positions.

"Munster Rugby would like to extend their deepest sympathy to his wife Rosaleen, daughters Arlene and Shirley, sons Gerard and Robert, grandchildren, and extended family and friends."

The late Gerry Moore's funeral will be arriving for Requiem Mass, on tomorrow, Wednesday, December 29th, at 11am in St. Mary's Church, Athlunkard Street. Mass will be streamed live at https://www.youtube.com/watch?v=ze_4TxzaH1s