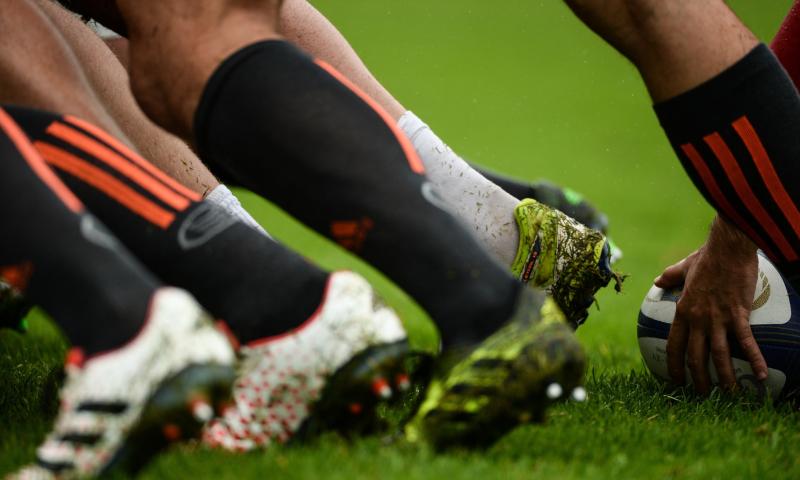 LIMERICK side Newcastle West RFC will make the trip to Clogher Valley later this month for their Energia All-Ireland Junior Cup semi-final fixture.

The semi-final fixture will take place on Saturday, December 18. The second semi-final will see Ballyclare have home advantage against Connemara in the last-four.

It will be just the second time in 16 years of competition that a Leinster club does not feature in the penultimate round.

Away status will be nothing to new to the Ger Earls-coached Newcastle West side in the All-Ireland Junior Cup after hard-earned triumphs at both Tuam and Mallow to secure their semi-final berth.

James Kelly and captain Alan O’Riordan were their try scorers as they overcame a resilient Mallow team. It was 21-15 in the end, with Charlie O’Doherty kicking 11 points.

Clogher Valley demonstrated their cup credentials with a win in Ashbourne in the first round, before accounting for 2020 runners-up Dromore on Saturday.

They are back at the Cran for their semi-final fixture as the only club left in this season’s competition to have contested a final themselves.