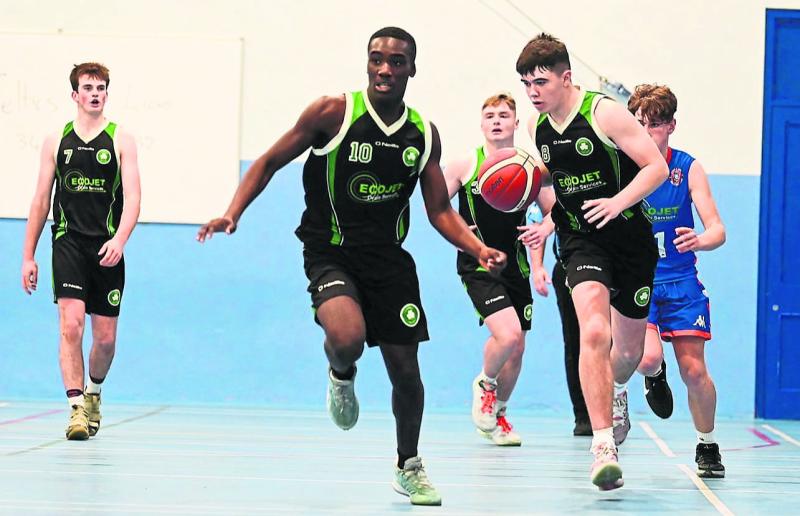 Celtics U16 boys will now play Portlaoise Panthers this Friday night at 8pm in what promises to be a great final.

The club development programme has resulted in the club producing top class basketball team in both genders and at all ages, a result of the great work that is put in on a daily basis by the Celtics coaches and managers.

The men’s and ladies National league teams are also mainly made up of players who have been developed locally and have played for Limerick Celtics from academy level right up to Senior National league.

Qualifying for eight Division one North Munster Cup finals is a big part of this development. The Cup Finals will take place in Limerick over the next fortnight.