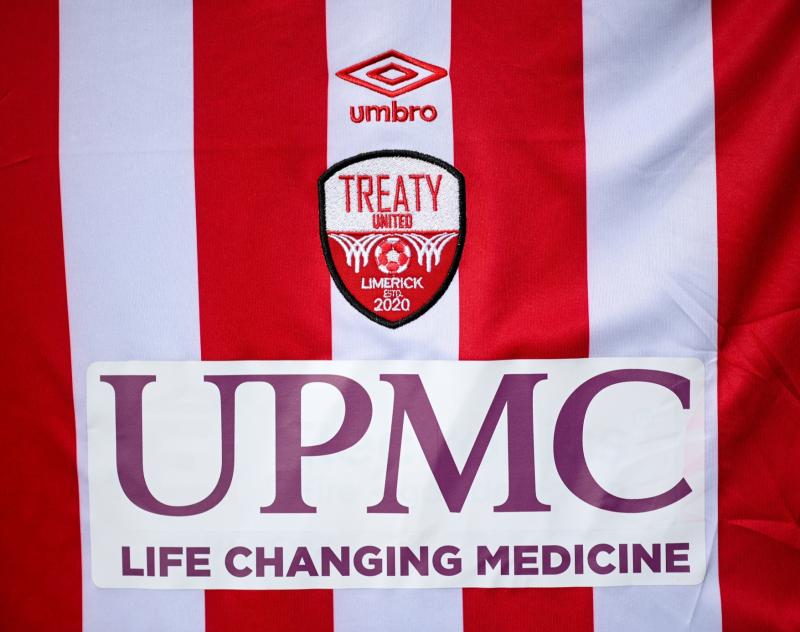 TREATY United have been drawn at home to fellow SSE Airtricity League First Division side, Waterford FC in their quarter-finals of next season's Munster Senior Cup.

The fixture between the two sides who will play in the First Division of the League of Ireland next season following Waterford's recent relegation from the Premier Division is set to take place on/before February 5-6.

Should Tommy Barrett's Treaty side successfully come through that tie, they would face the winners of the Cork City vs Riverstown/Midleton in the semi-finals.