LIMERICK senior hurlers were presented with a haul of medals at a gala ceremony on Saturday night.

John Kiely’s heroes have returned eight trophies to Limerick since their breakthrough season in 2018 and medals for all those eight competitions were presented at ceremony in The Strand Hotel last night.

Panel members across the 2019, 2020 and 2021 seasons were honoured and during those three seasons Limerick won two All-Ireland SHC titles, three Munster SHC titles, two National League and one Munster League. So many players departed the ceremony with eight coveted winners medals. 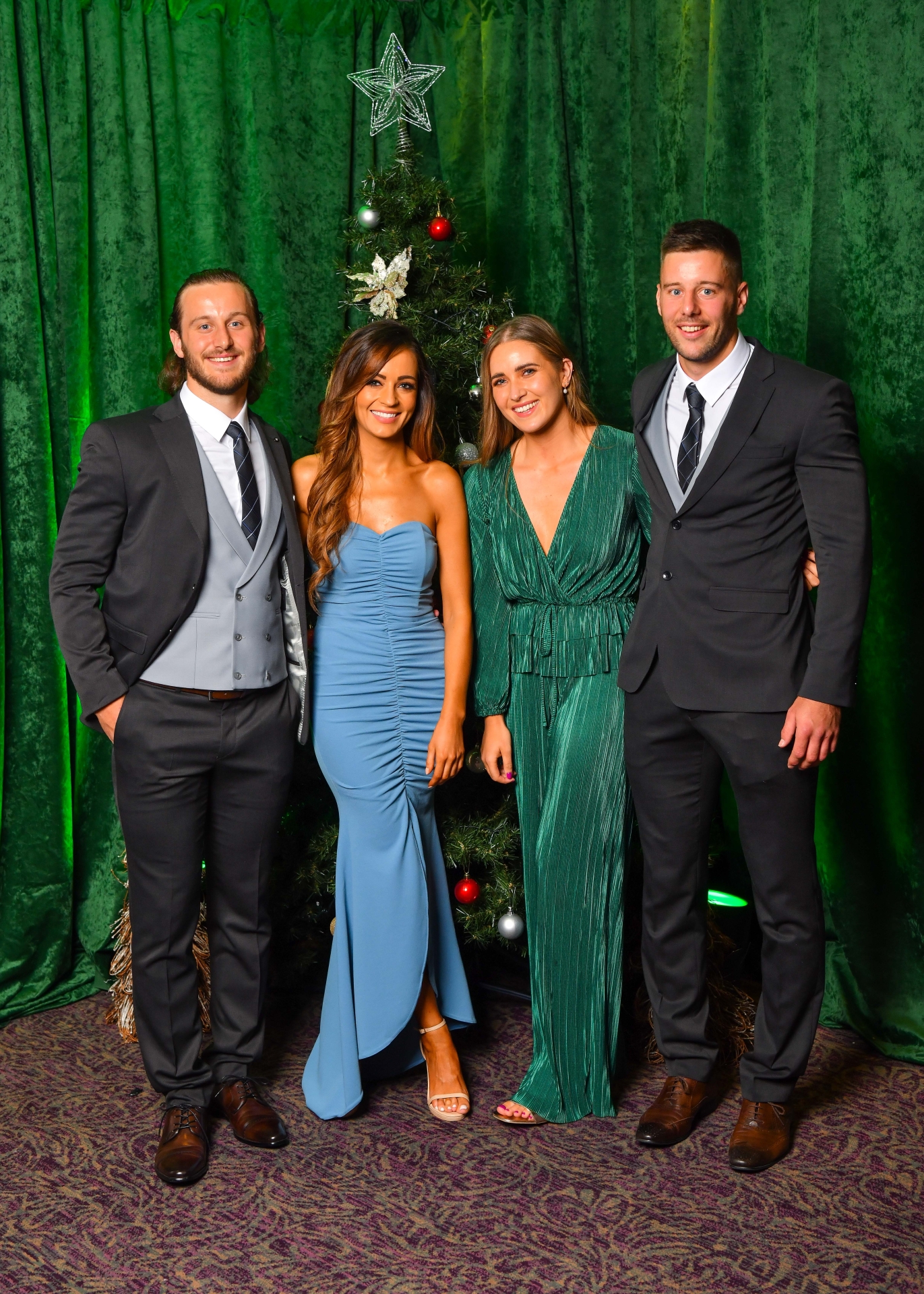