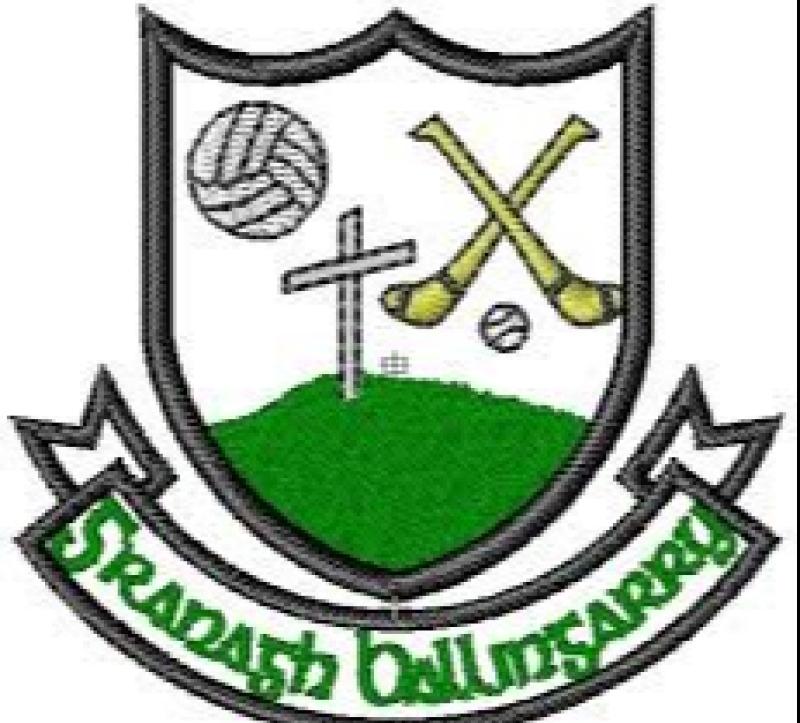 Granagh-Ballingarry have won the Limerick Junior B football championship

AS the curtain came down on the adult club GAA season in Limerick, Granagh Ballingarry were crowned County Junior 'B' football champions in Feenagh on Sunday afternoon, thanks to a 0-10 to 0-2 victory over Knockaderry.

In a low scoring opening 15 minutes, Knockaderry led 0-2 to 0-1 at the first water break with Sean Duffy giving his side the narrowest of advantages after a Denis O'Connor point had cancelled out an earlier Mike Molloy free.

An Aaron Smith free levelled terms after the water break. Granagh Ballingarry were on top after this and lead 0-3 to 0-2 at half-time thanks to a well-worked Damien O'Donovan point.

It was 0-6 to 0-2 in favour of Shane O'Grady's Granagh Ballingarry side by the second half water break.

A solid Granagh Ballingarry defence kept Knockaderry scoreless in the second half with their only score from play coming in the first half after 12 minutes from play.

Cathal O'Keeffe - who put in a man of the match performance for the winners - scored the last two points of the game, bringing his tally to 0-3, to ensure the men in green and black will ply their trade at Junior 'A' level next season.