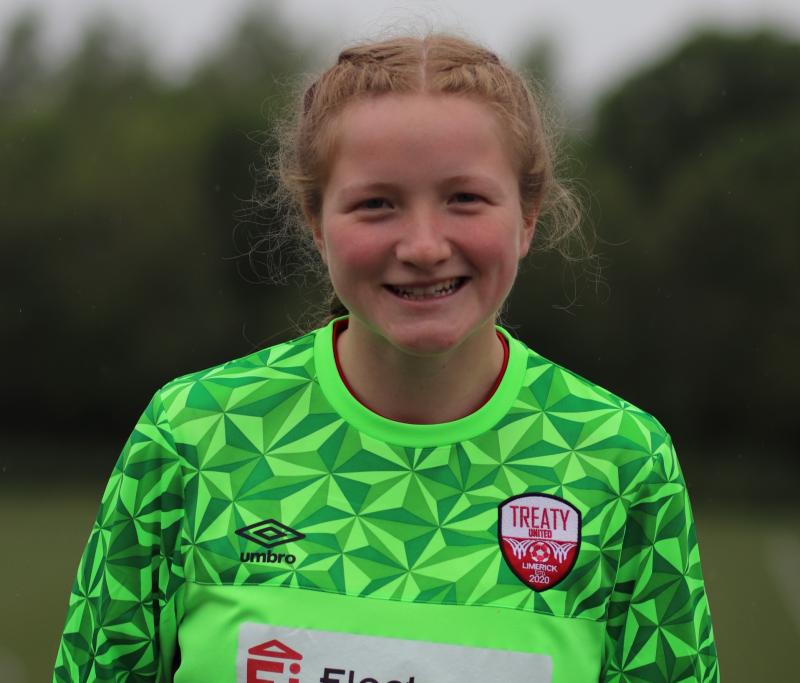 TWO Limerick-based players have been included in the Republic of Ireland Women’s Under-16s squad who face Wales for two international friendly games this month.

Treaty United goalkeeper Nicole Nix and Katie Lawlee, of Ballingarry AFC, have been included in the Ireland squad for the double header of fixtures.

Head Coach Tom Elmes has assembled a strong group of players for what should be two tough tests as work continues on their development.

The majority of players in the squad were recently involved in EA SPORTS Women’s Under-17 National Underage League Finals, with Treaty United winning the League and Shelbourne claiming the Shield, while Cork City will take on Peamount United in the Cup.

Republic of Ireland Women’s Under-16 Squad