Betting Column: 'Spirit' can go one better at Cheltenham on Saturday 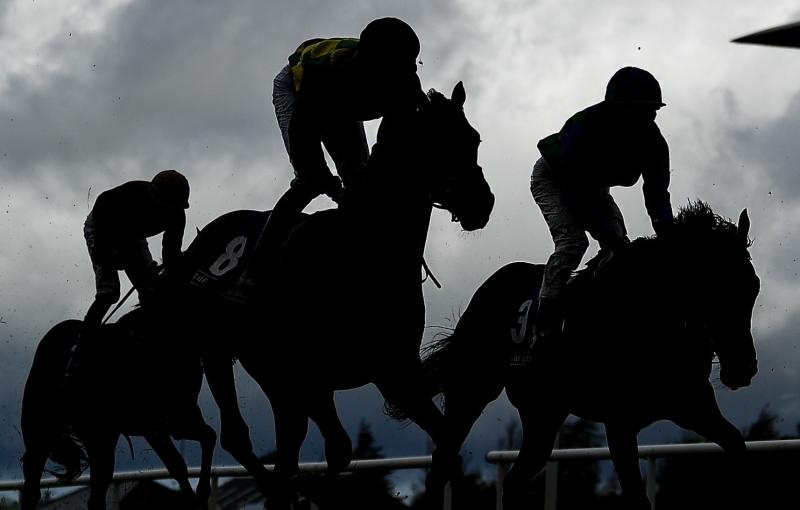 THE National Hunt racing season is in full swing both in Ireland and the UK at present.

Saturday sees the staging of one of the pre-Christmas National Hunt highlights, the stg£160,000 Paddy Power Gold Cup at Prestbury Park.

Following Monday’s confirmation stage, 24 contenders have stood their ground for Saturday’s big race which is the feature contest at The November Meeting.

The likes of Imperial Commander and Al Ferof have won the Grade 3 contest down the years, but in 2020 it was Coole Cody that took home the glory for jockey Tom O'Brien and trainer Evan Williams.

The Evan Williams-trained 10-year-old took the valuable two-and-a-half-mile handicap chase by three-and-a-quarter lengths from Spiritofthegames 12 months ago. Both horses are set to renew rivalry in the 2021 renewal on Saturday.

Spiritofthegames is one of two possible runners from the Dan Skelton stable along with Protektorat, currently joint favourite at 5/1 with the race sponsors, along with Lalor.

At odds of 20/1 at the time of writing with Boylesports, Spiritofthegames, who has proved himself to be ultra consistent in competitive big handicap chases looks a very attractive each way proposition. Saturday's big race at Cheltenham is due off at 2.15pm (Live ITV).

Tiger Roll won the world's most famous steeplechase in both 2018 and 2019 but his attempt to match Red Rum with a hat-trick of wins in the race was thwarted in 2020 when the event was cancelled due to the pandemic. Tiger Roll won the Glenfarclas Cross Country Chase at the Cheltenham Festival last March.