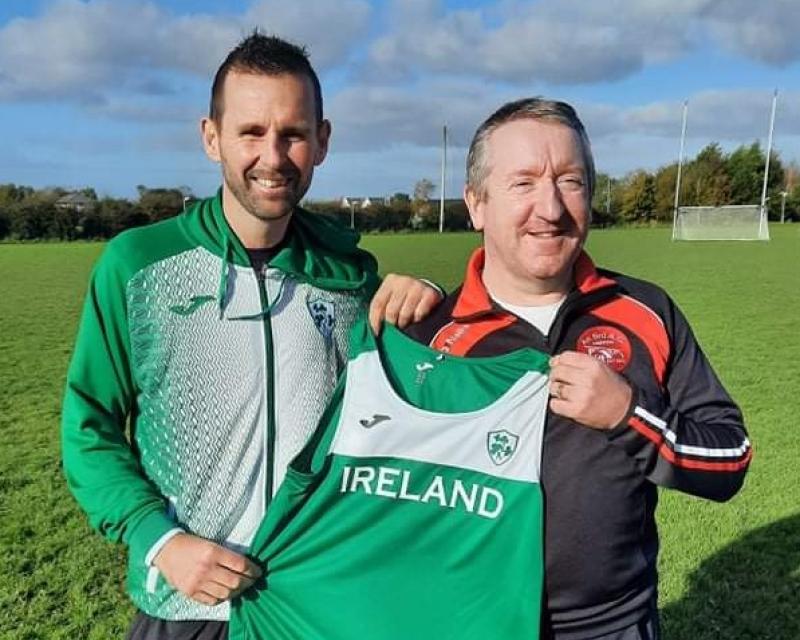 AT Shanagolden on Saturday our hardy Community Games competitors donned their spikes for a previously deferred competition vying for places on the Limerick county team who will go to the National Finals on November 27 at UL.

In the final race of the day Maria Cagney (Feohanagh Castlemahon), a long time and dedicated competitor at Community Games took gold in the U17 1000m with Clara Noonan (Murroe Boher) in the silver position. We hope to see them as volunteers in the future.

Munster Juvenile 'B' & Intermediate Cross-Country Championships
The Cross Country season continued in Castle-Lyons Co Cork. Many athletes from Limerick performed well.
At U9 Bilboa’s Jack Fanning was 34th while clubmates Doireann Dwyer 33rd and Aobhinn O’Dwyer 43rd in the Girls event. At U11 Darragh Collins (West Limerick) had a fantastic performance to take second place and the Silver medal.

At U13 Katie Lenihan (West Limerick) was 40th from 93 athletes. Clubmate Fergus Maharg ran in the Boys race. At U16 West Limerick AC duo of Garvan Lyons and Sean Maharg were 16th and 27th respectively.
Grace Anne Culhane (Dooneen) was 10th in the Intermediate Women’s race. Willie O’Donoghue (Moreabbey Milers) was 25th man.

Book Launch
Congratulations to Ronnie Long on the successful launch of his autobiography ‘The Long Road’.

Fixtures
The Adare 10K 2022 is now sold out. It is hoped however that further places might be available in January.