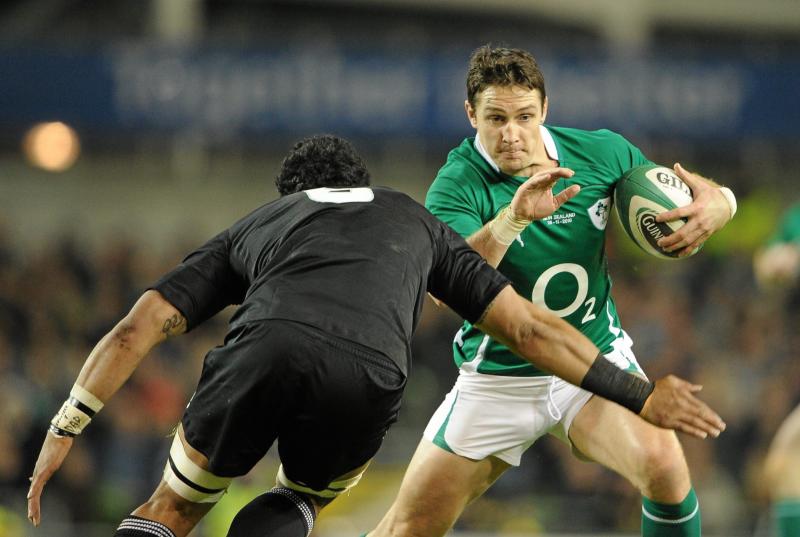 AS an impressionable 13 year old David Wallace was one of the lucky 18,000 in Cork’s Musgrave Park when Munster played reigning world champions New Zealand 1989.

“As a kid I watched the Haka and I remember being in Musgrave Park when New Zealand travelled over in the late 80s and to witness it (Haka) there was a lifetime memory and to go out and actually face it 15-20 years later for real is special,” recalled the former Munster, Ireland Lions star ahead of Saturday’s Autumn International in the Aviva Stadium.

“Every international player would tell you that and if they don’t, they are lying,” said Wallace of playing against the All-Blacks.
Wallace was speaking at the launch of the new Canterbury Ireland Rugby Heritage Jersey.

“That is a special one; as a player and for fans it attracts attention,” said Wallace of international ties with New Zealand.
“We saw what they did against Wales and it is a joy to watch them play and always has been because this is not a flash in the pan as we know.”

“It’s never a joy when you are getting hosed!” he smiled.

“We were close in a few games and I really really enjoyed those games to be honest. There are probably four or five out of those games that were memories that I really cherish even though we didn’t win. You are putting yourself out against the best,” he said.

With New Zealand and Argentina still to come in the Autumn Internationals, Wallace is hopeful that Andy Farrell’s side can build on the opening game against Japan.

“In some ways Japan are not 100 miles away from them so that will be brilliant in terms of the style of play and defending we will need against Japan will be very pertinent against New Zealand.”

And, how do you play against New Zealand?

“Getting them to deck and wrapping up the ball and not allowing the opposition to offload and get them to ruck and filling those passing channels is a lot about work-rate, and being mentally in tune because you are a little bit behind the eight ball when you play New Zealand because in the northern hemisphere you are not used to that style of play,” outlined Wallace. 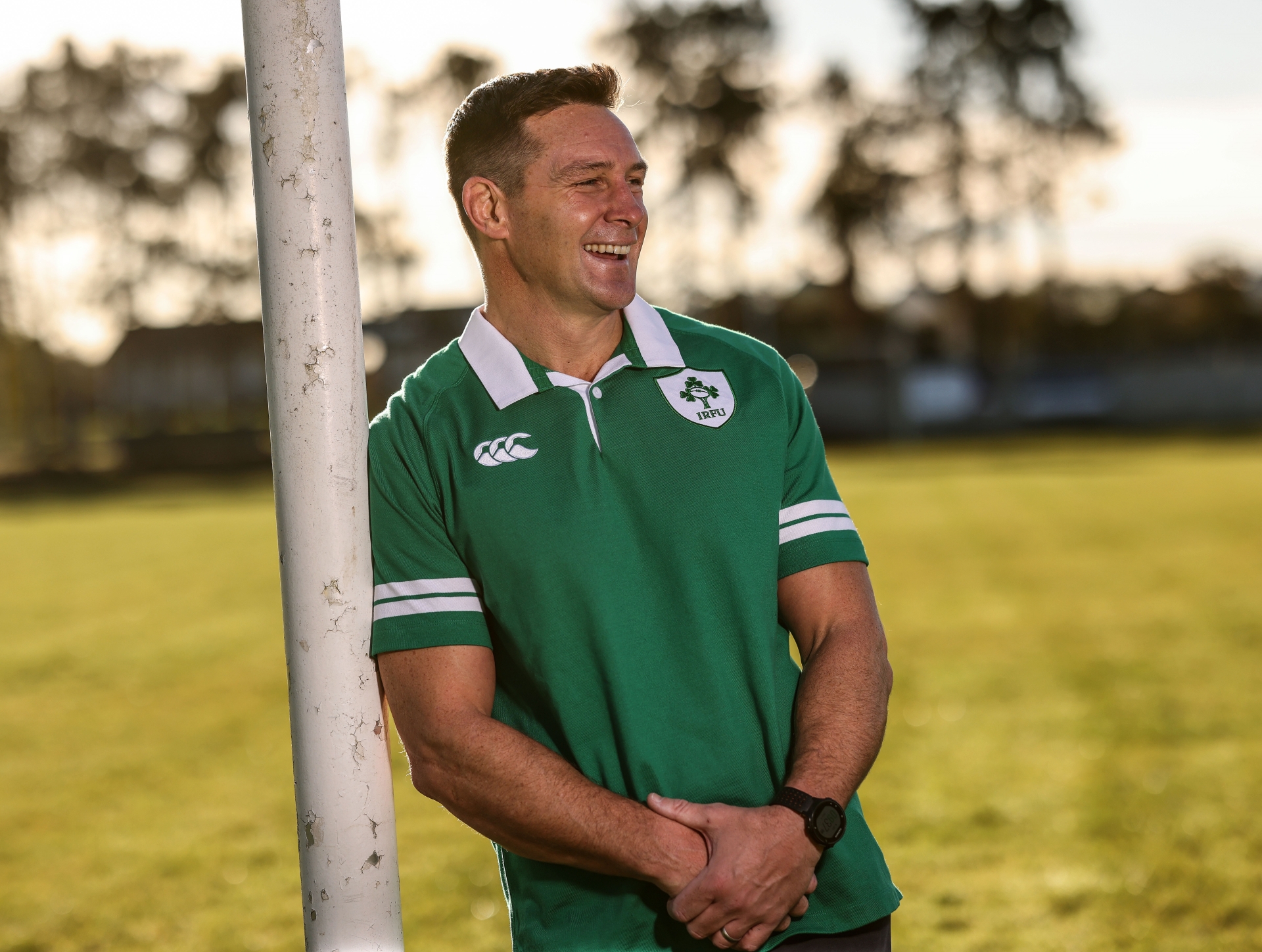 Canterbury, the official kit partner to Irish Rugby, today revealed the new Ireland Rugby Heritage jersey, inspired by 2003's classic strip. The Heritage jersey is available now via Intersport Elverys in store and via Elverys.ie, and on Canterbury.com. Pictured above at the launch of the new heritage jersey is former Ireland and British and Irish Lions player David Wallace.