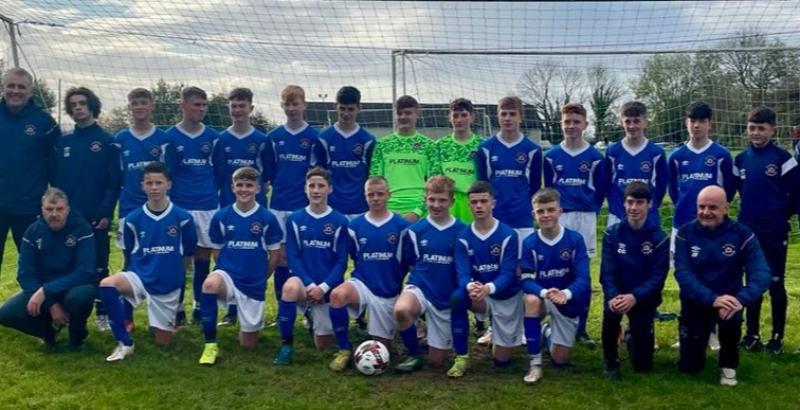 THE Limerick District Schoolboy League has reached the quarter-finals of the Kennedy Cup, inter-league schoolboy competition.

The derby win meant the LDSL topped their group, winning all three of their fixtures. As a result of finishing top, Limerick District qualified for the Kennedy Cup quarter-finals and have been drawn to face the Cork Schoolboy League at the last eight stage of the prestigious competition.

The quarter-final will take place at Fairview Rangers grounds at the Fairgreen on Sunday, November 14 at 2pm.

Limerick County have qualified for the Shield quarter-finals in the Kennedy Cup where they will face the Roscommon League. The Limerick Desmond League are involved in the Bowl quarter-finals