Relatives of the 1921 players and players, management and officials from 1996 were all honoured at a pre-match event in The Strand Hotel and afterwards introduced to the crowd on county hurling final day. 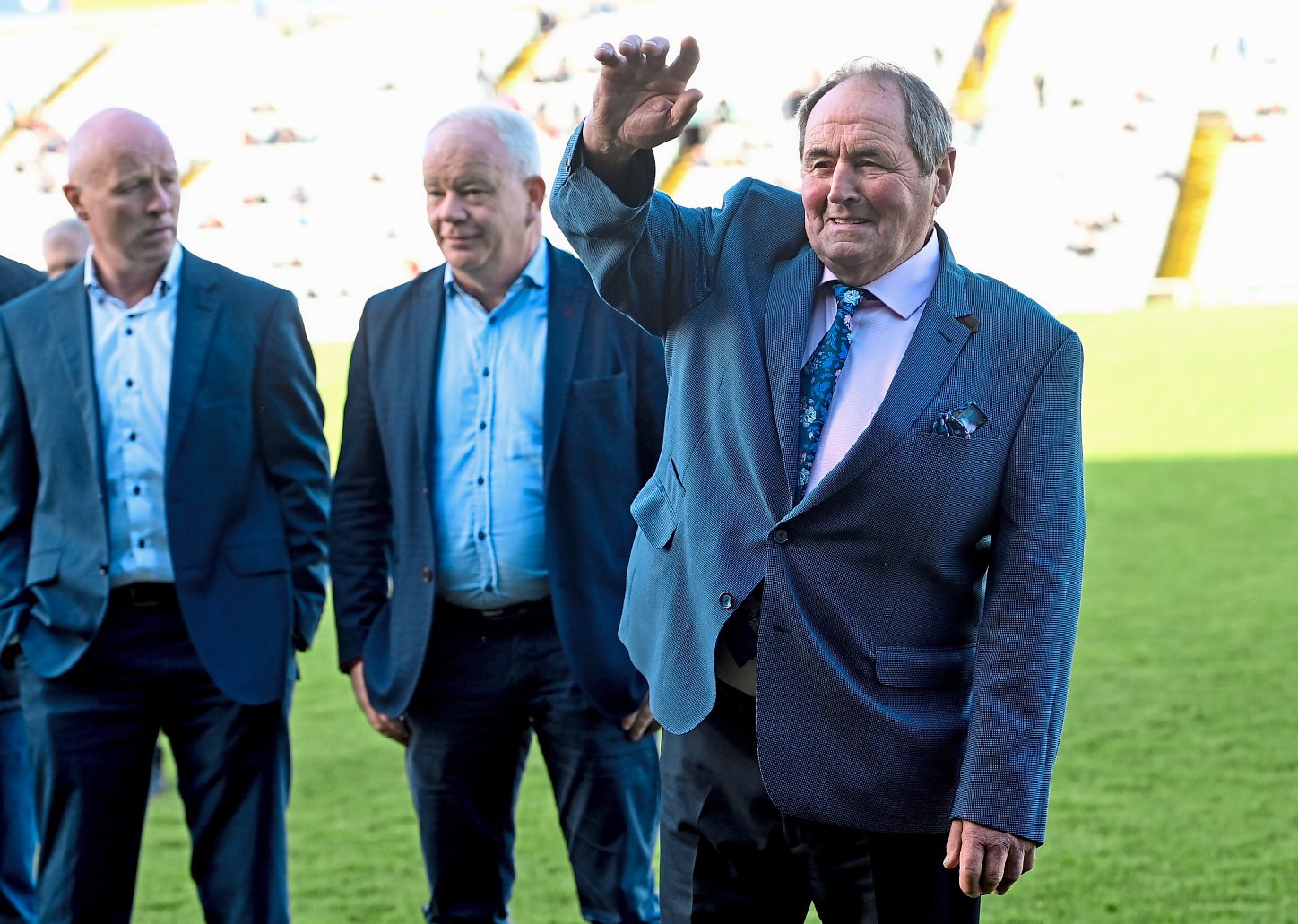