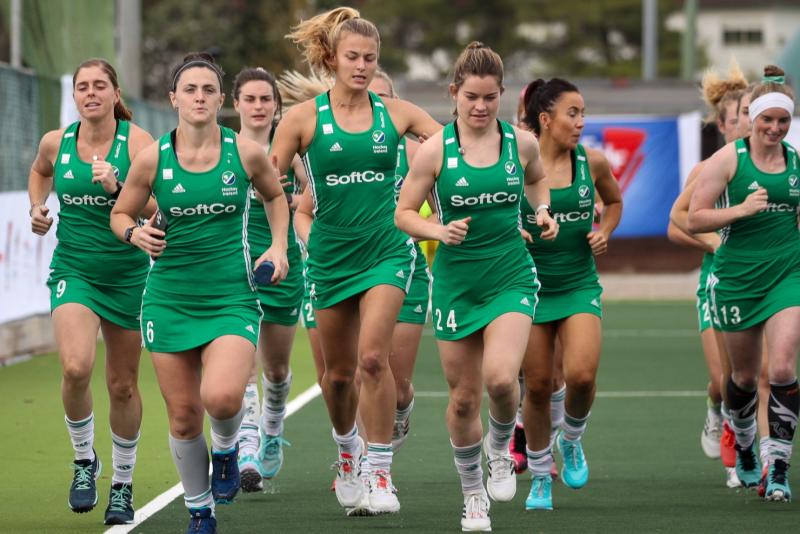 THE Ireland women's hockey team, including two players from the Catholic Institute club in Limerick, have qualified for next summer's World Cup.

The Ireland women edged past Wales 2-1 in their winner-take-all clash in Pisa on Sunday to secure their place in the finals.

Limerick woman Roisin Upton and Naomi Carroll, from Cratloe, are key members of the Ireland side which will be looked to repeat the excellent performance at the 2018 World Cup in London when claiming a silver medal.

Anna O'Flanagan scored both goals for Sean Dancer's side on Sunday in what was their final opportunity to qualify for the tournament.

It will be a three-in-a-row of major finals for the Ireland women's hockye team following that 2018 World Cup and this summer’s Olympic Games.

Next summer's Women's World Cup is set to take place between Spain and the Netherlands in July.

Twenty seven-year-old Upton won the first of her Ireland caps against Scotland in November 2016. The talented Limerick woman was a key member of the Ireland team which won a silver medal at the 2018 Hockey World Cup in London.

Twenty nine-year-old Carroll won the first of her caps against Wales in 2012.