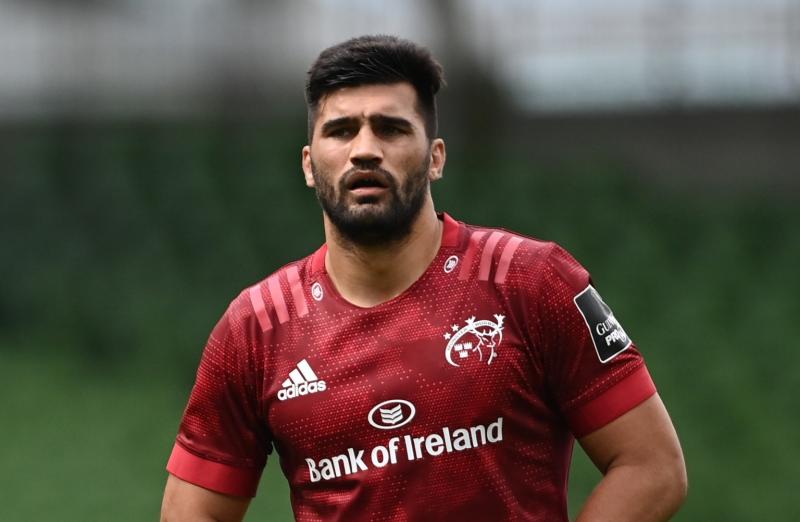 WORLD Cup winner Damian de Allende has joined up with the Munster Rugby squad following the completion of The Rugby Championship.

De Allende impressed for South Africa in their campaign during the four-team competition which was completed in Australia.

Munster confirmed today that centre De Allende has returned to the province's High Performance Centre at UL and is training with the squad.

It will be Munster’s final game of the opening five-week block of fixtures at the start of the season.

Centre Rory Scannell was removed with a head injury during Saturday’s game against Connacht and will undergo the return to play protocols under the supervision of the medical department.

Keynan Knox (hip) will return to team training this week and James French has returned to modified training.

Thomas Ahern is unavailable due to illness.