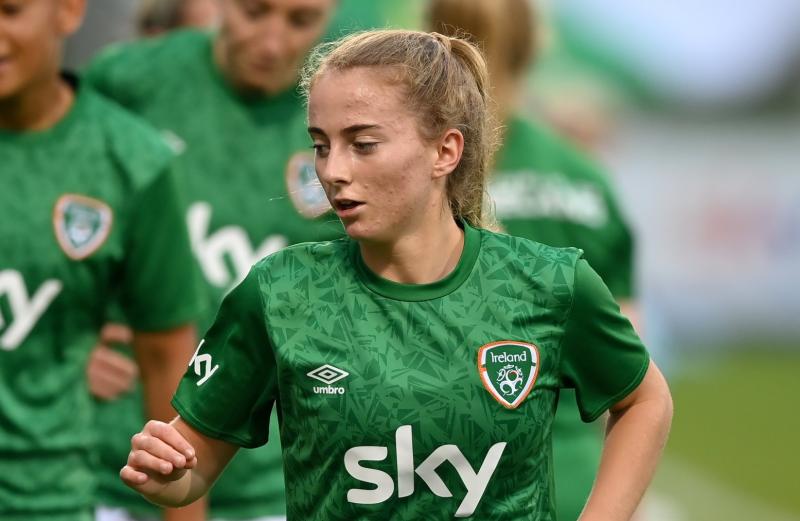 Kilbehenny native Clancy has been named in manager Vera Pauw's 27-player squad for the visit of Sweden to Tallaght Stadium on Thursday next, October 21 and the trip to Helsinki to take on Finland on Tuesday, October 26.

Former Limerick FC player Clancy, who currently plays with Wexford Youths in the Women's National League, was also included in the Rep of Ireland senior women's squad for their recently friendly international fixture with Australia.

Midfielder Clancy, who previously played with the Galtee Gaels Ladies Gaelic Football side, has already represented the Rep of Ireland at under-age level.

Another Limerick player, Claire O'Riordan has been ruled out of the Rep of Ireland women's squad for the upcoming fixtures due to injury.

Ireland last played against Sweden in June 2008, while their most recent meeting with Finland came in June 2016.

The squad will begin their preparations for the two games on Sunday, October 17th with their first training session at the FAI National Training Centre.