Munster Rugby name much-changed side to face Connacht in URC 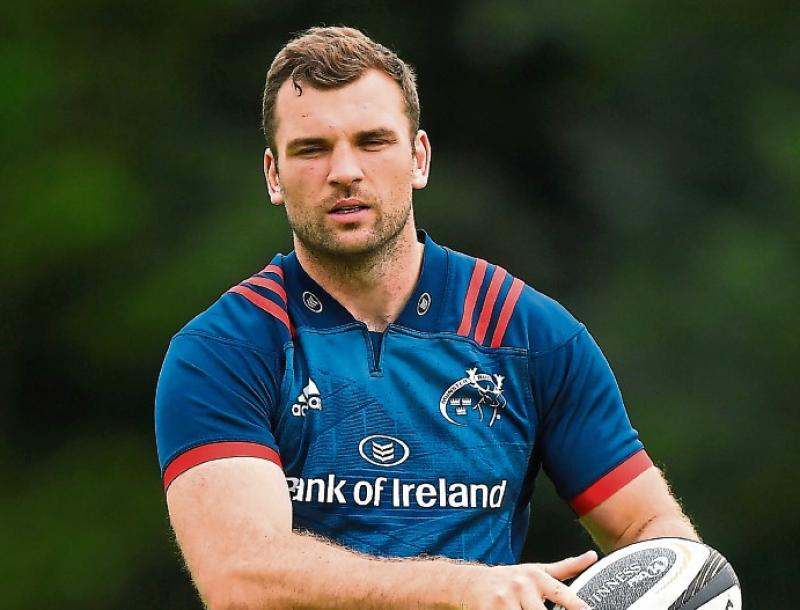 The Munster side has been named for Saturday night’s big URC Interprovincial derby against Connacht at Thomond Park (7.35pm).

Fourteen changes have been made to the side from the one which thumped the Scarlets in Wales last Sunday with a short six-day turnaround between the fixtures.

Peter O’Mahony captains Munster on his 150th appearance for the province with last week’s Player of the Match Chris Cloete the only player retained from the Scarlets victory.

British & Irish Lion Tadhg Beirne starts in the second row on his first appearance of the campaign.

Mike Haley is named at full-back with Andrew Conway and Simon Zebo starting on either flank.

The half-backs are Craig Casey and Joey Carbery as Rory Scannell and Keith Earls form the centre partnership.

Dave Kilcoyne, Niall Scannell and John Ryan pack down in the front row with Jean Kleyn and Beirne in the engine room.

Captain O’Mahony, Cloete and Gavin Coombes start in the back row.

Recent Greencore Munster Rugby Academy graduate Jake Flannery is included among the replacements and set to make his first appearance of the season.

Fineen Wycherley and Jack O’Donoghue, who have started all three games so far this season, are also among the replacements.