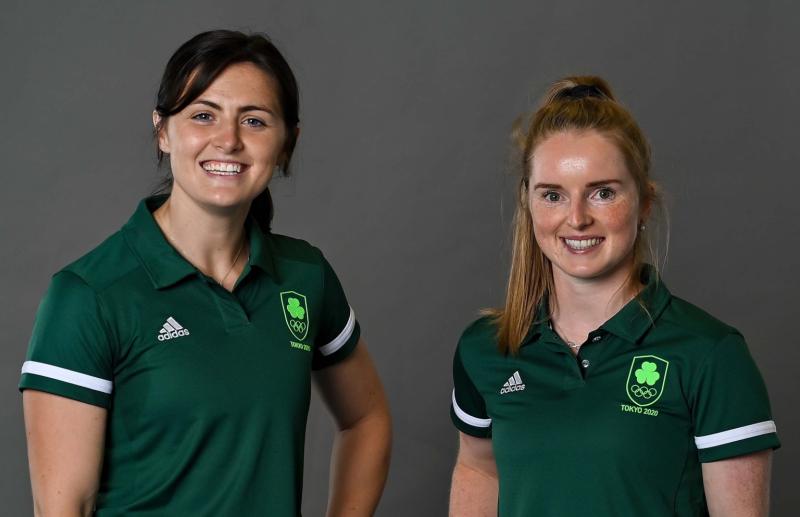 Upton has won 86 caps for Ireland to date, while Carroll has represented her country 119 times.

Upton was part of the ground-breaking Ireland squad which claimed a silver medal at the last World Cup in London.

Both players were key members of the Ireland women's history-making hockey squad which competed at the Tokyo Olympics in the summer.

Next week's eight-team competition in Italy will be played in a knock-out format with only one side earning a place at next summer’s World Cup which will be played at venues in Spain and the Netherlands.

Dancer’s central panel features 15 of the squad that travelled to the Olympic Games July with Niamh Carey, Erin Getty and Ellen Curran coming into the line-up.

While first opponents France are the lowest-ranked side in the competition, coach Dancer is more than wary of what they have to offer. With the Paris Games in mind, they have been working together close to full-time for a number of years and a silver medal at this summer’s EuroHockey Championship II shows they are on thr rise.

“France has been preparing well, not just this year, but with 2024 in their sights and getting there as host nation, they have a lot to play for. They did really well in the European Division 2 tournament. First team to meet, it will not be easy but we have to back our experience and what we have done in the last 18 month to get over the top of them.”